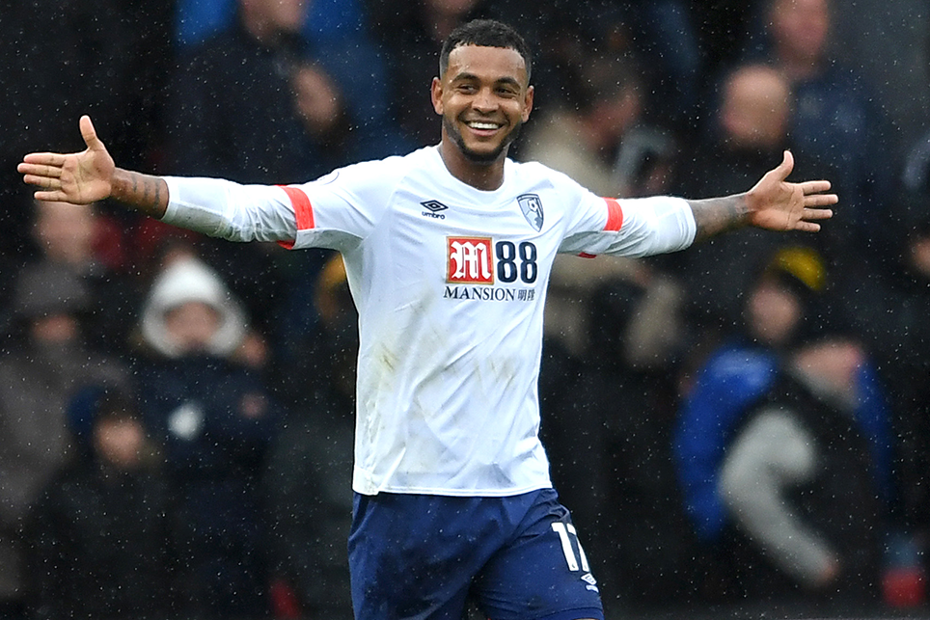 The Norwegian takes on Southampton on the back of his highest haul of the season.

That was his second double-digit return in the last four matches, King also earning 11 points at home to Leicester City in Gameweek 5.

His goals have been a big factor in the Cherries' successful run.

King has scored four goals in the last six Gameweeks, compared with the one goal produced by his strike partner, Callum Wilson (£6.4m).

Indeed, only the top-scoring player in FPL, Eden Hazard (£11.3m), was more prolific in that period, with seven goals.

AFC Bournemouth's form at Vitality Stadium suggests that King can maintain his output against the Saints.

The Cherries have scored 10 goals at home, second only to the 13 of Manchester City.

They have also been very reliable, netting at least two goals in each of their four home matches.

Southampton, meanwhile, arrive on the back of a poor run of defensive form.

They have conceded two or more goals in six of the last seven Gameweeks.