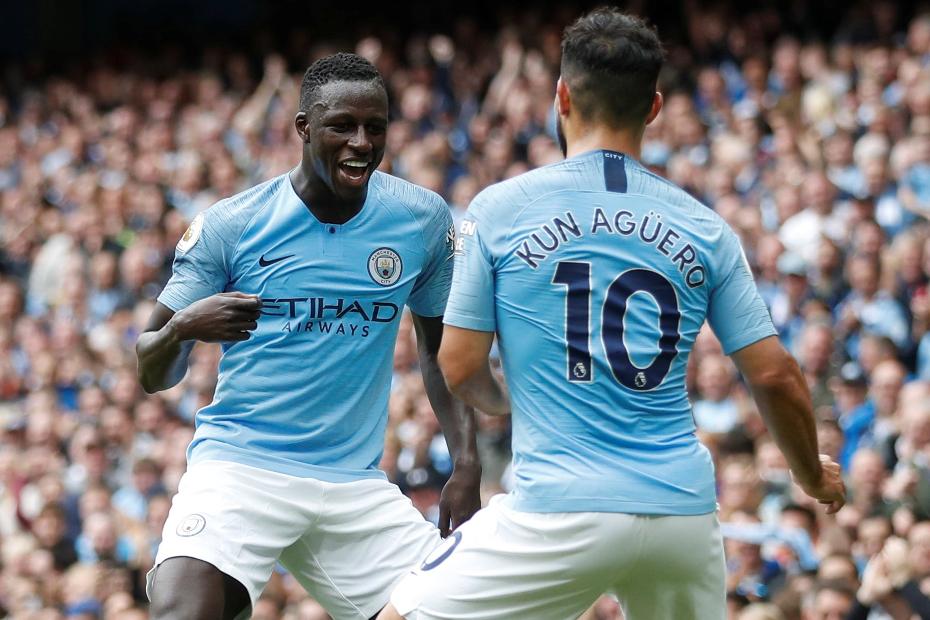 The Frenchman can rediscover the form that made him a major FPL target at the start of the season.

Mendy delivered 32 points in the first four Gameweeks, earning over 1.4m transfers in.

But a three-match spell on the sidelines forced many owners to move him on.

His return to action in Gameweek 8 should have Fantasy managers on alert.

Back on the teamsheet for Manchester City's draw at Liverpool, Mendy helped his side to their fourth successive clean sheet.

He has now tallied 7.4 points per match (ppm), second only to the 7.5ppm of Marcos Alonso (£7.0m) among regular starting FPL defenders.

Crucially, that average is also more than any Man City team-mate ahead of their home match with Burnley.

The Clarets arrive having conceded 160 shots on goal, at least 25 more than any other side.

Mendy can profit from that lack of resilience with his raids forward.

He has five assists in his five Gameweek appearances, including three in his two home fixtures.

Such attacking potential, combined with City's strength, can produce a bumper points haul and force him back into the plans of FPL managers.