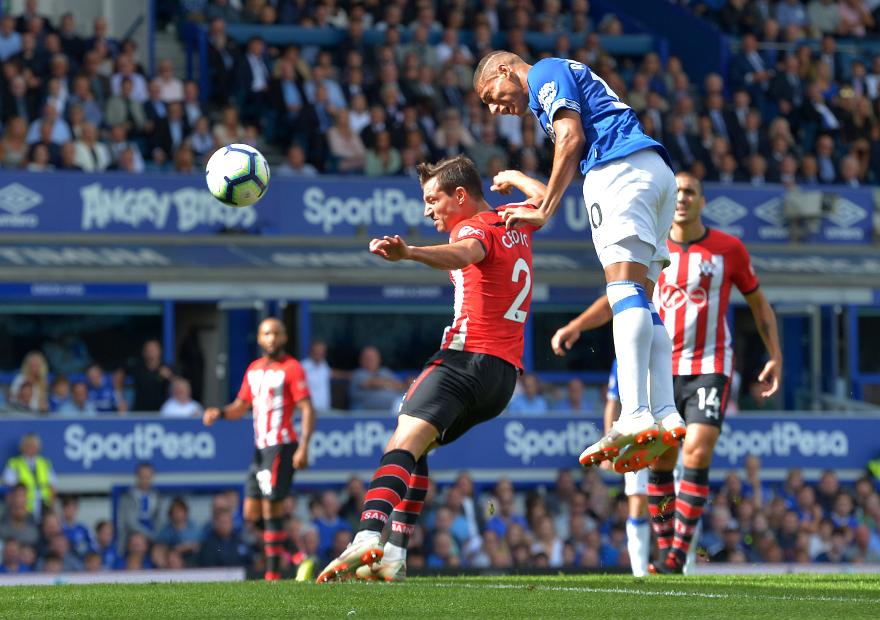 Adrian Clarke looks at the tactical battles set to take place in Matchweek 9.

Richarlison is the deadliest finisher at Marco Silva’s disposal.

So it would be no surprise if he is asked to play as Everton’s lead striker for the second successive match against Crystal Palace.

Having scored four times from only nine efforts this term, the 21-year-old has many of the attributes required to succeed as a centre-forward.

He is powerful, quick, strong in the air, boasts exceptional movement and is calm in front of goal.

The Brazilian is the man Palace will fear most at Goodison Park.

It is no coincidence that Everton's worst two performances of the season, at home to West Ham United and Huddersfield Town, were matches Richarlison missed through suspension.

Adding speed and dynamism to the left flank within Silva’s preferred 4-2-3-1 formation, he has stretched defences and made a number of excellent contributions.

Yet very few of those have come from wide areas.

In his six Premier League starts the former Watford winger has delivered just 11 open-play crosses, none of which have been successful.

He has also created only four chances for team-mates.

So, despite being more accustomed to playing as a wide man, Richarlison is far more of a forward player than he is a creator.

Most of the damage he inflicts occurs inside the penalty box. Three of his four goals have been close-range finishes from the centre of the goalmouth.

From a tactical perspective, Silva’s side play a faster and more adventurous brand of football than Everton did under Sam Allardyce.

The Toffees are ranked ninth for the most shots in the division, at a rate of 12.9 per match.

The pace of Richarlison has helped Everton to push rival defences deeper this term.

At the back they are also able to hold their line much higher, with the athletic Kurt Zouma at centre-back.

Those two summer additions have registered the second and third-fastest top speeds respectively within the Everton squad.

As the table above shows, the impact of these tactical and personnel changes is that Everton now have considerably more touches in the most advanced areas of the pitch.

The Toffees have transformed themselves into a side who play on the front foot.

Silva has implemented a style of play that makes best use of the combined speed and skill provided by Richarlison, Theo Walcott, Bernard and Gylfi Sigurdsson.

Palace will pose a threat on the counter-attack this Sunday but they must ready themselves for a stern examination inside their own half.