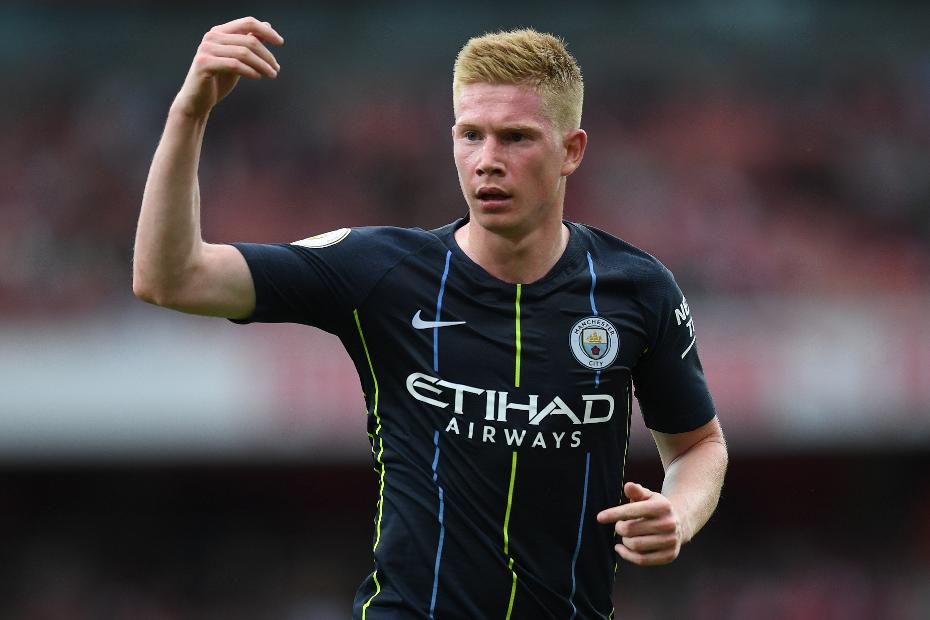 The Manchester City midfielder is owned by only 3.6 per cent of FPL managers for the home match with Burnley.

De Bruyne is expected to be available after returning to training from the knee injury that sidelined him since Gameweek 1.

His displays at the Etihad Stadium were particularly influential last season.

De Bruyne supplied 14 of his 19 assists at home, the most in FPL. Five of his eight goals also came at the Etihad.

The underlying statistics further strengthen his potential in Fantasy.

The Belgian created 64 chances at home in 2017/18, placing him second overall.

And his 26 shots on target at home were bettered only by the 43 of Mohamed Salah (£12.8m) among FPL midfielders.

They make the short journey to Manchester having conceded 160 shots on goal, more than any other side.

De Bruyne can take advantage and reward those Fantasy managers who swoop early to buy him.