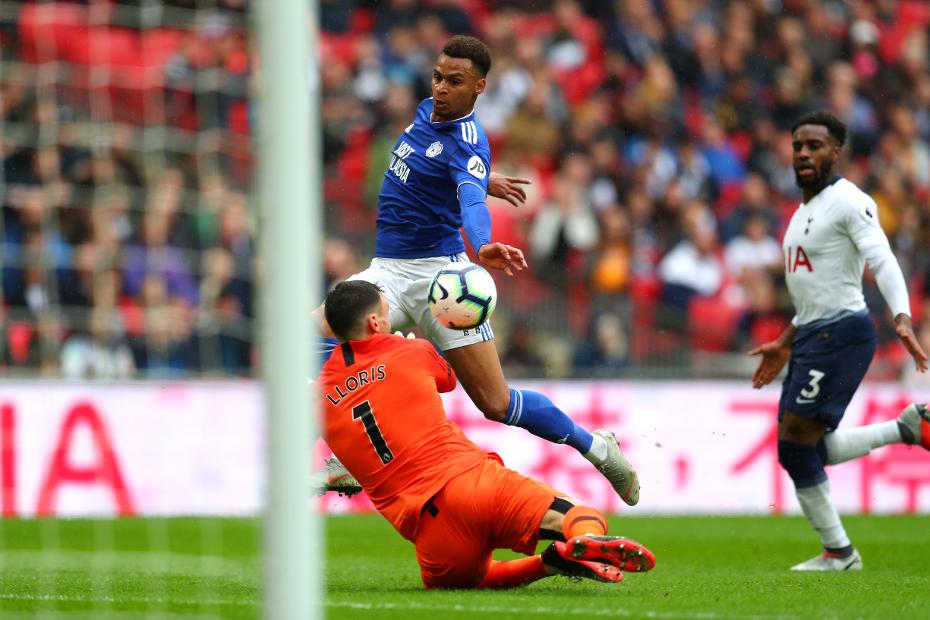 The Cardiff City winger is owned by only 0.2 per cent of FPL managers for his home match with Fulham.

Murphy has collected 10 points from two appearances since returning to the Bluebirds' starting line-up in Gameweek 7.

He scored Cardiff's only goal over those fixtures, a 2-1 home defeat by Burnley, and his underlying statistics in those matches are hugely encouraging.

He also recorded four shots on target in the last two Gameweeks, a tally beaten only by the five of both Kane and Sigurdsson.

Fulham travel to Wales as the only side yet to produce a clean sheet this season.

They have conceded at least two goals in all four of their away fixtures.

With his growing threat down the flank, Murphy, and those FPL managers who put their faith in him, can profit from those frailities.