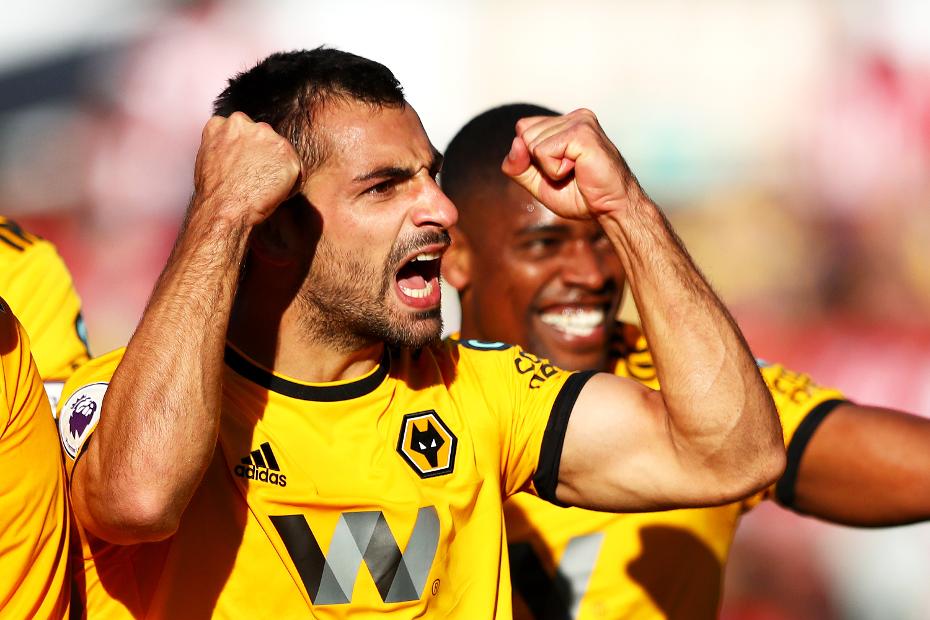 The Wolverhampton Wanderers defender is owned by just 2.6 per cent of FPL managers for his home encounter with Watford.

That is mainly because of the popularity of his team-mate and fellow wing-back Matt Doherty (£4.7m).

The Irishman has been signed by a massive 344,000+ for Gameweek 9 after climbing to joint-second place in the FPL defender standings.

But Jonny has also excelled as a cut-price option in recent weeks.

The summer signing has returned 34 of his 38 points over the last five Gameweeks.

He also scored his first goal for the Midlands side, netting in a 2-0 home win over Southampton in Gameweek 7.

Potential at both ends

Jonny’s total of eight shots is ranked 10th among FPL defenders, while he has also created eight chances.

Meanwhile, his next opponents have struggled for a cutting edge lately.

Watford have scored just two goals in the last four Gameweeks, compared with nine goals in their opening four matches.

Jonny looks set for another successful afternoon at Molineux.