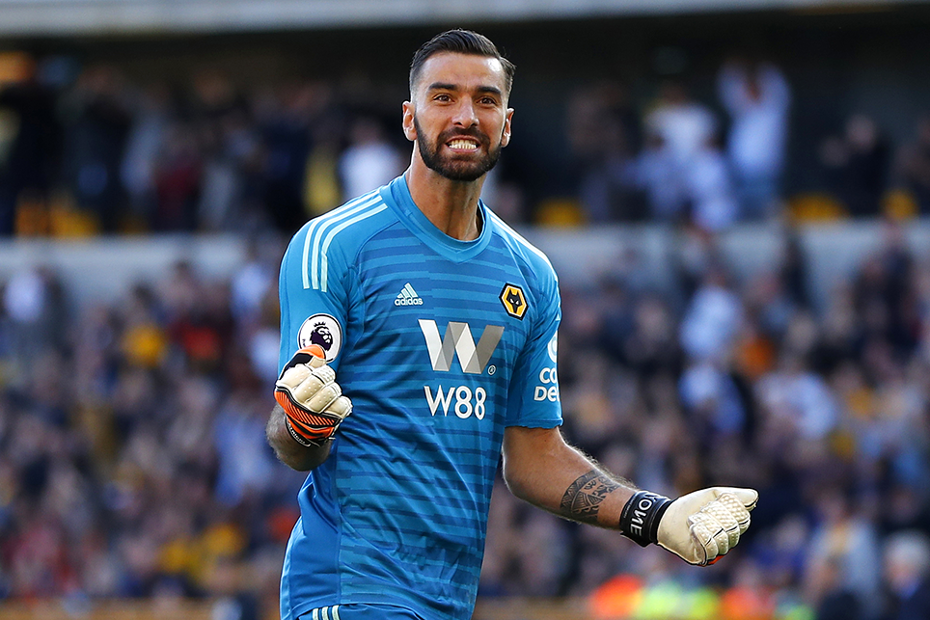 Wolves' defensive targets are hot property after another clean sheet but with tough fixtures ahead, the FPL experts urge caution

The Wolverhampton Wanderers backline are in demand following their fourth clean sheet in five Premier League matches at the weekend.

Wolves players now have three of the top eight highest-scoring defenders in FPL while Rui Patricio (£4.6m) is second only to Manchester City's Ederson (5.7m) in the goalkeeper standings.

How much should you invest in Wolves' defence? The FPL experts have their say.

Ben Crabtree (@FC_CrabDogg): Matt Doherty (£4.7m) has been fantastic for me and I'm looking to partner him with Patricio to take further advantage of the Wolves defence. Benjamin Mendy (£6.2m) is another player who is highly desirable but I reckon that transferring out Kieran Trippier (£6.2m) for him could be a mistake.

Sam Bonfield (@FPLFamily): I already own Bennett but the temptation to swap him for Doherty is massive. I feel that a Wolves defender is essential, not only because of their results but also as they enable you to save cash to buy big-hitters such as Mendy, Trippier or Marcos Alonso (£6.9m).

Holly Shand (@FFCommunity): Wolves have some tough fixtures coming up from Gameweek 11 but, at such a low cost, can still make excellent bench options. I expect Manchester City, Chelsea and Liverpool to keep the most clean sheets over the next few Gameweeks and will look to Aymeric Laporte (£5.7m), Alonso and Robertson.

Paul Gee: Alonso and Robertson or Trent Alexander-Arnold (£5.2m) all have the form and strong upcoming fixtures to flourish. Pablo Zabaleta (£4.3m) is another full-back whom I will be monitoring when his fixtures turn better in Gameweek 11.

Mark McGettigan (@FPLGeneral): Patricio and Bennett are already in my squad, so I am reluctant to triple up on the Wolves defence. I plan to hold on to Trippier, Alonso and Aaron Wan Bissaka (£4.3m) and bring in Robertson for the suspended Jose Holebas (£4.9m).