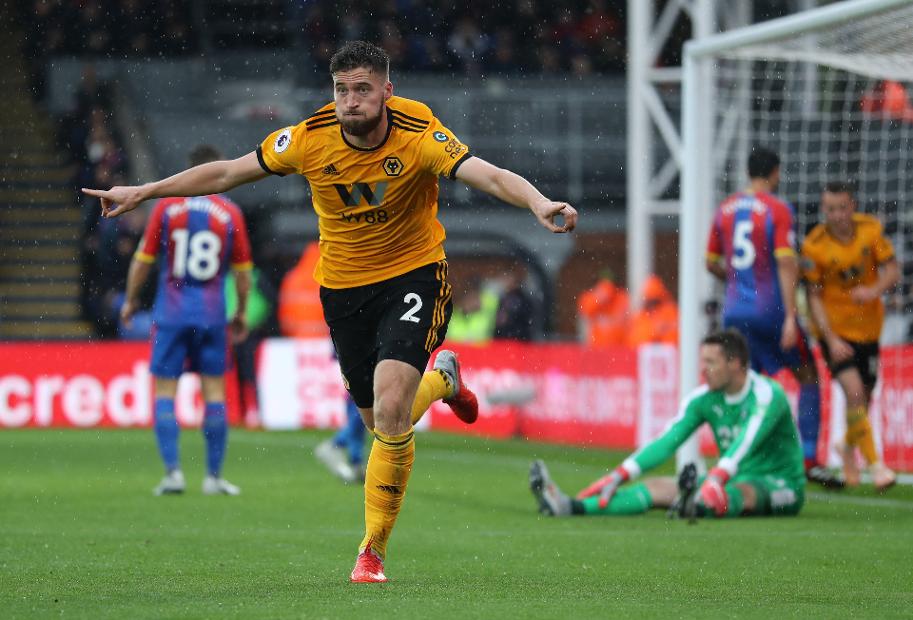 Commitment for the cause delights Nuno External Link

Fantasy Premier League managers are flocking to Matt Doherty (£4.7m) after the defender delivered yet another bumper points haul.

Over 200,000 FPL managers have bought the Irishman after his third double-figure return in four Gameweeks.

Doherty has moved into joint-second spot among defenders on 49 points, level with Andrew Robertson (£6.3m).

His attacking threat has been a major factor in his success.

Playing as a right wing-back for Nuno Espirito Santo's side, Doherty has also supplied two assists and collected nine bonus points over the last four Gameweeks.

The Irishman's totals of 12 shots on goal and 11 attempts inside the penalty area both rank among the top two defenders.

And his tally of 10 chances created places him fourth among defenders.

Wolves' potential in Fantasy has been boosted by a run of resilient performances.

Nuno's side have produced four clean sheets in the last five Gameweeks.

That has elevated a number of their defensive options.

Ryan Bennett (£4.1m) has been a big cut-price favourite and is their most popular defensive player with 11.7 per cent ownership in FPL.

And Rui Patricio (£4.6m) is the second top-scoring goalkeeper on 41 points. The summer signing has earned seven save points in the opening eight Gameweeks.

Doherty's ability to combine clean sheets with a big attacking threat makes him their standout candidate.

But buying another of his team-mates and doubling up on the Wolves defence appears to be an increasingly successful tactic.