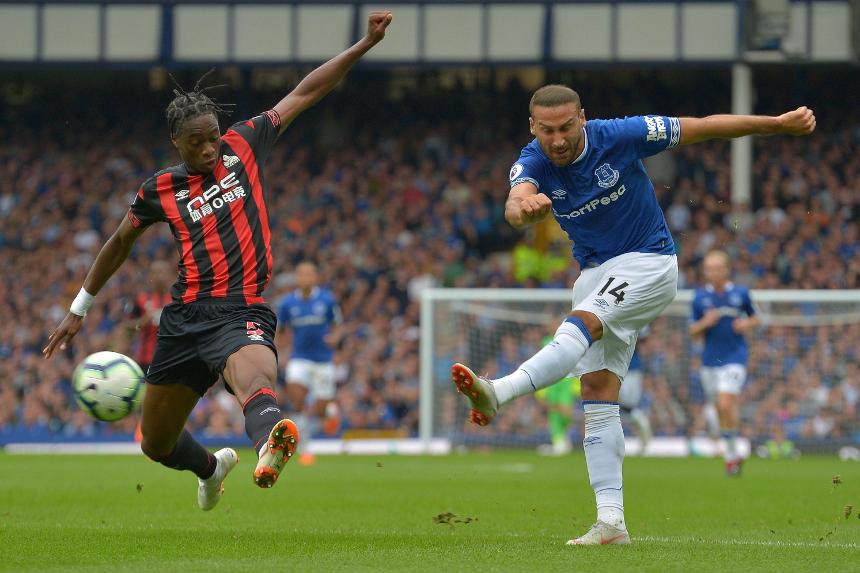 With fitness doubts over Dominic Calvert-Lewin (£5.4m), who is owned by 0.9 per cent, managers should consider investing in Tosun.

The Turkey international sits in only five per cent of FPL squads ahead of Gameweek 5.

Tosun has earned assists against Wolverhampton Wanderers and AFC Bournemouth in the first four Gameweeks.

And when assessed against last season, where he scored five goals in 14 appearances, his threat is on the rise.

West Ham arrive at Goodison Park as the only side yet to pick up a point in the Premier League.

Only Burnley have conceded more shots on target, with 30 to the Hammers' 29.

That fragility hands Tosun the chance to take advantage and score his first goals of the season.