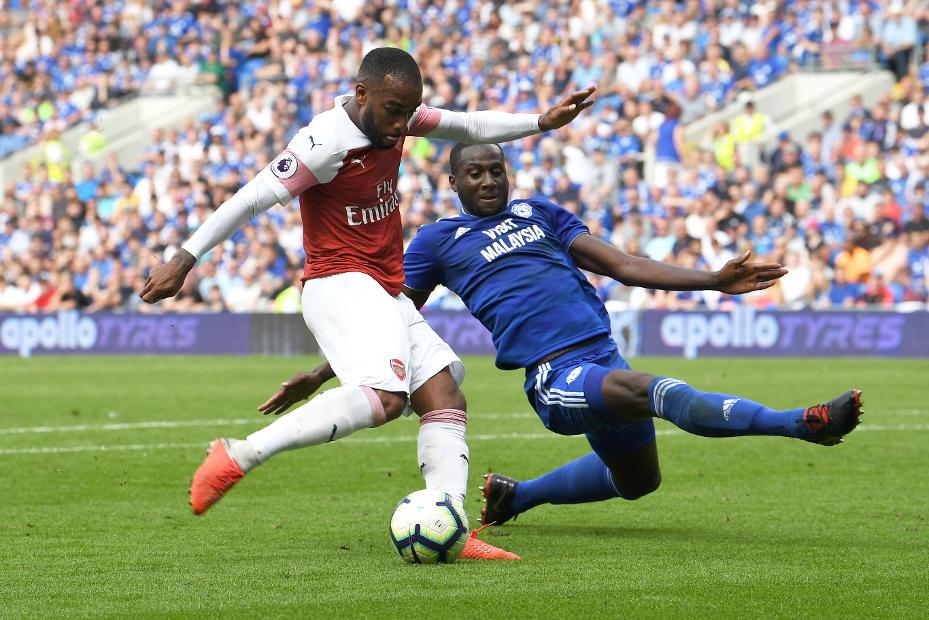 The Arsenal striker is owned by just 3.2 per cent of FPL managers for his Gameweek 5 trip to Newcastle United.

That is mainly because he didn’t make his first start of the season until Gameweek 4, at Cardiff City.

But Lacazette made an immediate impact against the Welsh side. His goal and assist earned him a 12-point return in the 3-2 victory.

That added to his assist as a substitute in the 3-1 home win over West Ham United in Gameweek 3.

No team-mate has bettered his totals of six shots inside the penalty area or five shots on target.

This suggests that Lacazette will retain his role as the central striker at St James’ Park.

The Magpies have just one clean sheet in the first four Gameweeks. And their 11 big chances conceded rank among the bottom five teams.