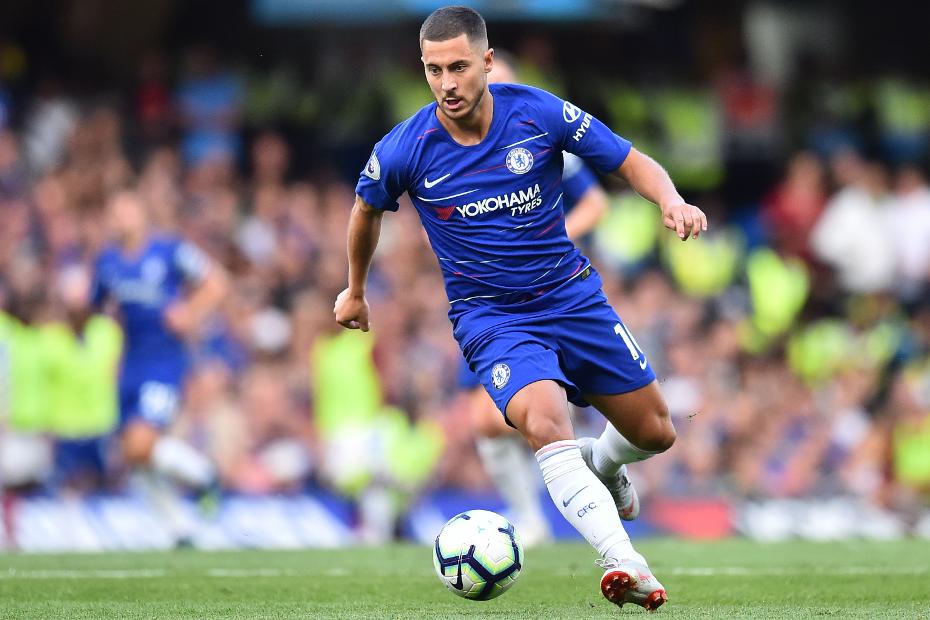 The Chelsea star has a habit of delivering FPL hauls against his weekend opponents AFC Bournemouth.

Hazard has scored five goals in his last five league appearances against the Cherries.

And he is set to face Eddie Howe’s side at Stamford Bridge in fine form.

Hazard converted a penalty in his first start of the season as Chelsea claimed a 2-1 win at Newcastle United in Gameweek 3.

He also supplied assists in his first two appearances, as a substitute, against Huddersfield Town and then Arsenal.

He and Mohamed Salah (£13.0m) are the only FPL midfielders to have scored or assisted in all three Gameweeks.

That has triggered big interest in the Belgian ahead of Saturday’s 11:30 BST deadline.

The underlying statistics show Hazard has excelled in spite of limited minutes.

Hazard is second only to Pedro (£6.7m) for shots among Chelsea players, firing eight to the Spaniard’s nine.

Yet he has only played 133 minutes, compared with Pedro’s 240 minutes.

And no team-mate has created more scoring chances than his five.

He will face an AFC Bournemouth side who struggled to keep out opponents on the road last season.

Their three away clean sheets was better only than Newcastle's two.

Hazard has the form to take advantage of that record and can also be a tempting captain option for Gameweek 4.