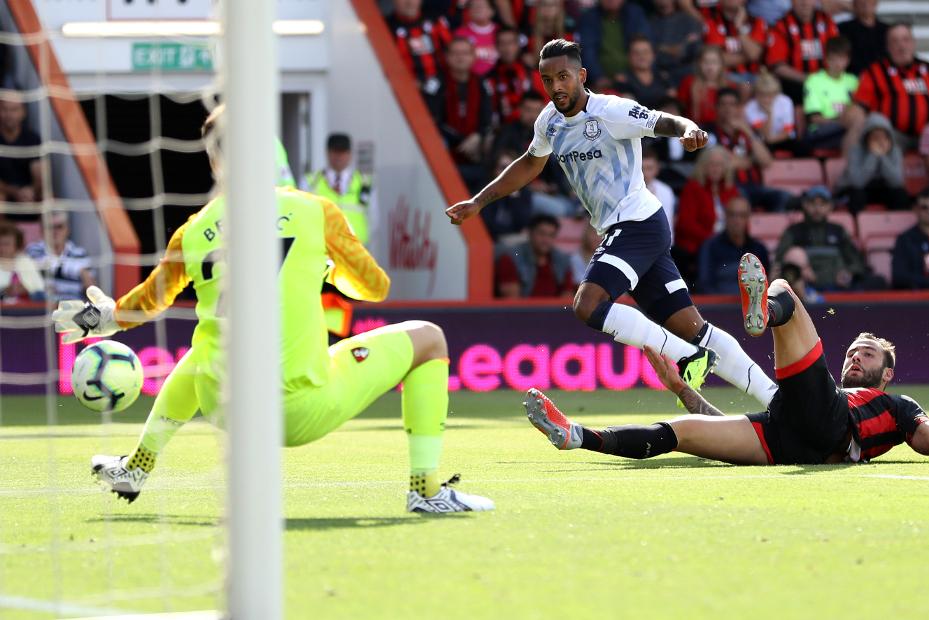 Walcott’s popularity has soared in FPL ahead of Everton’s home match with Huddersfield Town.

More than 485,000 managers have bought him for Gameweek 4, with more than 320,000 acquiring him as a direct replacement for his suspended team-mate Richarlison (£6.7m).

And Walcott has the form to reward their faith.

He produced a goal and an assist against Southampton in Gameweek 2 and also scored in last weekend’s draw with AFC Bournemouth.

Indeed, he is the fifth-highest scoring midfielder on 22 points, one ahead of Richarlison.

Everton have proven a consistent source of goals under new manager Marco Silva.

They have scored twice in each of their three matches this season.

The Toffees have also been the most clinical side in 2018/19, converting 20 per cent of their shots.

Walcott profited in his previous encounter with David Wagner’s side, producing an assist in Gameweek 36 last season.

They arrive at Goodison Park having conceded 59 shots on goal, more than any other side.

This indicates that Walcott can maintain his recent form and get on the scoresheet again.