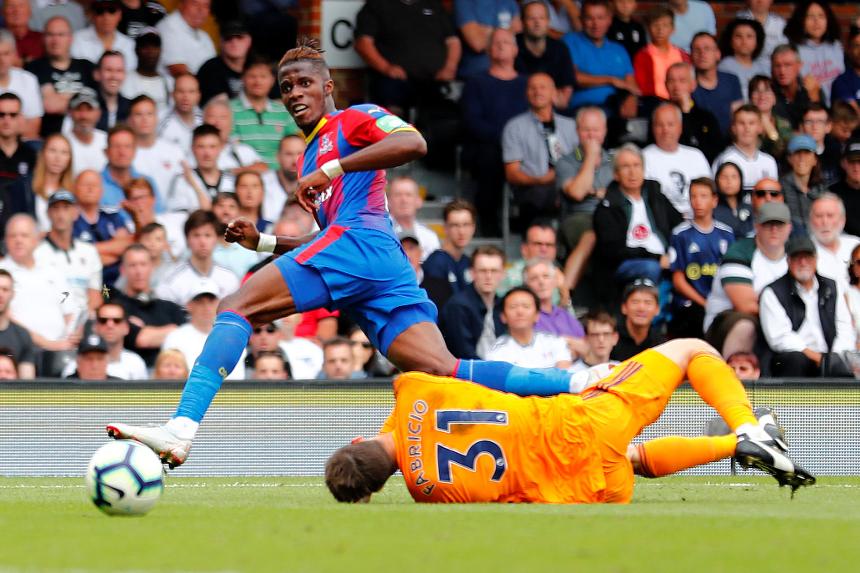 The Crystal Palace forward is a popular pick ahead of Southampton’s visit to Selhurst Park. Zaha is the second-most owned forward in FPL, sitting in a third of squads.

Only Sergio Aguero (£11.3m) has attracted more attention, with 48.2 per cent ownership.

Zaha has started the season with goals at Fulham and Watford in the first three Gameweeks, making him the club's record goalscorer in the Premier League, with 24.

That has maintained his consistent output while playing as a forward. He has scored in six of his last nine league appearances, and scored a total of seven goals in that position.

The statistics show his importance to Roy Hodgson’s side. No team-mate has bettered Zaha’s totals of five shots inside the penalty area and four shots on target in 2018/19.

He was particularly reliable in home matches last season. Seven of Zaha’s nine goals were at Selhurst Park, as were five of his seven assists.

He averaged an effort every 36.5 minutes at home, compared with 44.5 minutes on the road.

Southampton travel to south London with problems at the back.

They conceded two goals against both Everton and Leicester City in their last two Gameweeks.

Mark Hughes’s side could struggle to contain the Palace attack at Selhurst Park, with Zaha expected to be their chief tormentor.