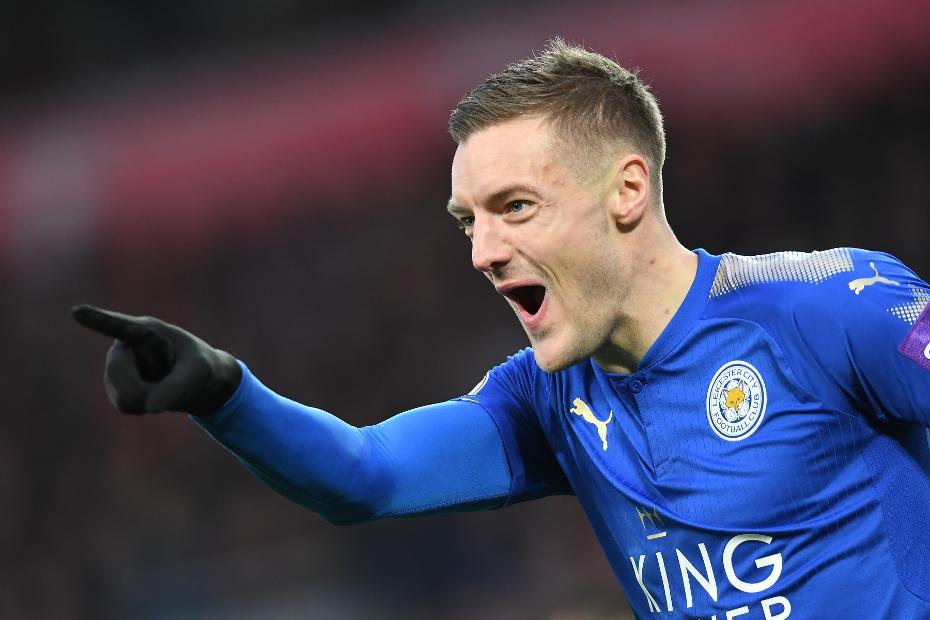 A strong run of form and a favourable set of fixtures have aligned for the Leicester City striker.

Vardy has scored in three successive matches and has seven goals over the last nine Gameweeks.

The Foxes play twice both in Gameweeks 34 and 37, boosting Vardy’s stock in Fantasy to new heights.

This has already been reflected in the FPL market.

More than 58,000 managers have brought him in ahead of a trip to Burnley and a home meeting with Southampton.

Harry Kane (£12.9m) is the only forward to have picked up more owners since Saturday’s deadline.

Vardy’s new managers will expect immediate returns on their investment.

The Foxes go to Turf Moor on Saturday to face a Burnley side who are without a clean sheet in six home matches, and with only one in the previous 11 Gameweeks.

Meanwhile, Southampton will arrive at King Power Stadium having conceded three goals in each of their previous three matches.

A modest £8.9m price tag is crucial to Vardy’s appeal.

Like that pair, Vardy also has a second Double Gameweek to come.

Leicester will host West Ham United and Arsenal in Gameweek 37.

That gives Vardy a platform to go on outperforming rival forwards and become a mainstay in FPL squads over the final stretch.