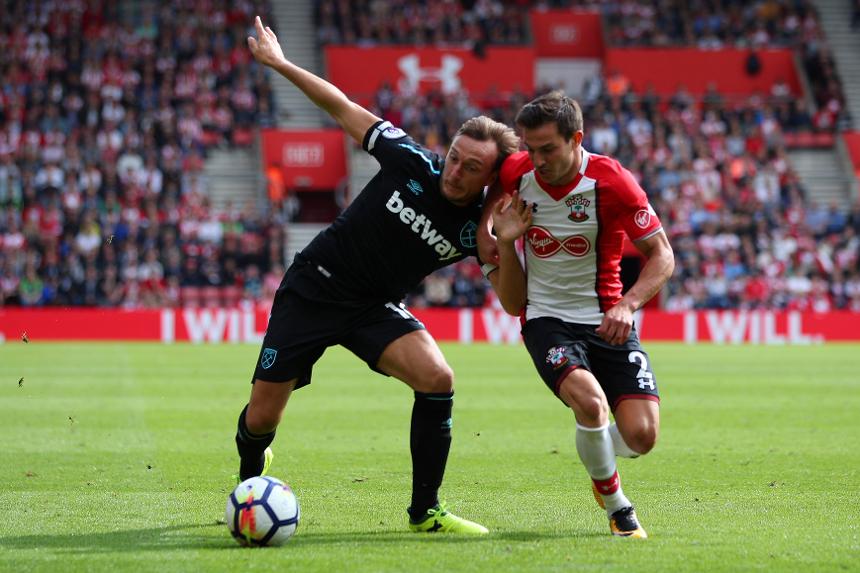 With just six points separating 12th from the Premier League relegation zone, we look at the clubs battling for safety

Seven matchweeks remain and the pressure is increasing on the teams fighting to stay in the Premier League.

With only six points separating the sides in 12th and 18th place, we look at the bottom nine clubs’ situations, and the fixtures that could determine who avoid relegation.

The battle for safety

Brighton are six points clear and have three wins from their last five matches. But their run-in includes six of the top-eight sides so meetings with Huddersfield Town and Crystal Palace in April look important.

Newcastle eased fears with a 3-0 home win over Southampton in their last outing, and will target a repeat when hosting Huddersfield Town in their next match. They also entertain bottom side West Bromwich Albion in April.

Swansea have a match in hand on the two sides directly below them and still have to play all the bottom three clubs. Two of those matches are at home, including a final-day encounter with Stoke City.

Huddersfield Town will be ruing getting only one point from their last two matches, both at home to relegation rivals Swansea and Palace.

They will look to be out of trouble before their final two matches against Man City and Arsenal. Their trip to Stamford Bridge is yet to be rescheduled.

Palace have emerged from a difficult run of matches, securing a valuable 2-0 victory at Huddersfield Town on Saturday.

After facing Liverpool at home in their next match, all their final six opponents lie outside the top seven. They host West Brom on the final day.

David Moyes’s team have dropped to 17th after losing four of their last five outings, including their last three in a row.

Half their remaining eight matches are against top-six sides, so their next two home fixtures, against Southampton and Stoke, the sides immediately below them, could be crucial.

Mark Hughes's side have a match in hand on the teams below them, but have a tough run-in.

Of their final eight matches, only three are at home and five are against teams in the top nine. So they may need to make the most of meetings with West Ham, AFC Bournemouth and Swansea.

Stoke have been struggling for form, winning only one of their last 12 PL matches.

They next face Arsenal and Tottenham Hotspur, before visiting West Ham. Paul Lambert's men will finish the season against Palace and Swansea.

Seven successive defeats have left the Baggies seven points adrift at the bottom and 10 points off West Ham in 17th. Their next two fixtures, at home to Burnley and Swansea, look key if they are to secure another "Great Escape".

*Denotes fixture date to be confirmed

Part 2: How many points do a team need to stay up?
Part 3: History shows long way to go in relegation battle