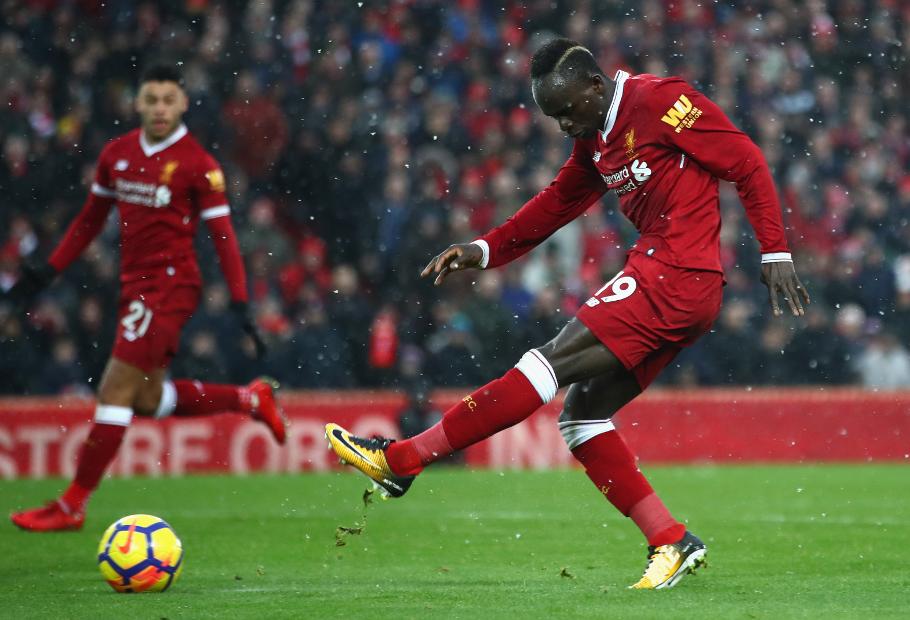 The Liverpool winger can be a powerful differential over the season run-in.

Mane has been overlooked this season due to the form of team-mates Mohamed Salah (£10.4m) and Roberto Firmino (£9.2m).

That 7.4% ownership trails way behind Salah and Firmino, who are owned by 3.3 million and 2.2 million managers respectively.

But that could prove to be a big positive for many managers.

Players with low ownership who are capable of scoring big points can be vital for those looking to make up ground on mini-league rivals.

His hat-trick in last week's UEFA Champions League win over Porto served as a reminder of his potential.

Liverpool’s fixtures now give him the opportunity to carry that output into the Premier League.

Three of the Reds' next four matches are at home, beginning with the Gameweek 28 visit of West Ham United.

The Hammers are without a clean sheet in their last four away trips, conceding an average of two goals per match.

They suffered a 4-1 defeat to Liverpool in the reverse fixture, when Mane supplied two assists for a 10-point return.

Newcastle United and Watford are then next to visit Anfield in matches that also score two in the Fixture Difficulty Rankings (FDR).

The encounter with the Hornets in Gameweek 31 is significant.

Having been knocked out of the FA Cup in the fourth round, Jurgen Klopp's men are one of only eight teams currently guaranteed a fixture in that Gameweek.

Many FPL managers will opt for three Liverpool players heading into that weekend.

Salah and Firmino present a strong case to fill two of those slots, along with a defender to complete the allocation of a maximum of three picks from one club.

Those without Firmino could look to Mane as a strong alternative.

Over the last four Gameweeks, the Senegalese's 10 shots and eight chances created are superior to Firmino's nine and seven.

If that form is translated into FPL points, Mane can make a major impact on Fantasy seasons over the remaining Gameweeks.