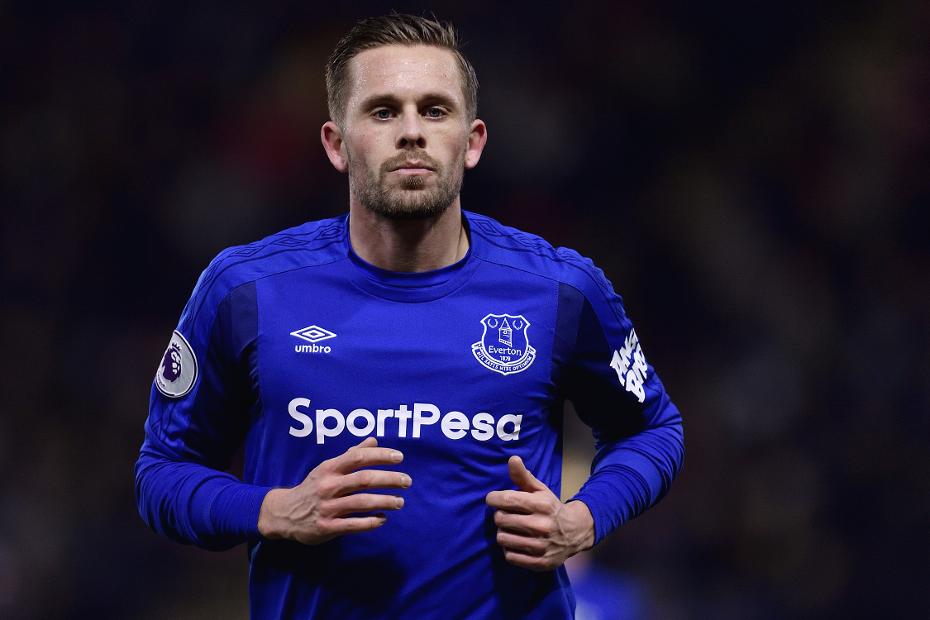 Davies named as one of Europe's top talents External Link
GW28 Ones to watch: Jose Izquierdo

The Everton midfielder is showing the form that once made him an FPL favourite.

Recalled to the starting XI against Crystal Palace in Gameweek 27, Sigurdsson produced a goal and an assist in a 3-1 victory.

Added to his assist against Leicester City in Gameweek 25, the midfielder has supplied attacking points in successive appearances for the first time since Gameweek 15.

Sigurdsson has a proven pedigree in Fantasy.

Despite taking time to settle on Merseyside following his move from Swansea City, the statistics highlight the Iceland international’s growing influence.

He produced his first assist for the Toffees back in Gameweek 12.

Including that match against Crystal Palace and over the following 15 Gameweeks, Sigurdsson has topped the Everton ranks for both chances created and shots, with 16 and 20.

A part of only 2.1% of FPL squads, the 28-year-old now has the form and the fixtures to shine as a differential.

The Toffees travel to Watford in Gameweek 28.

The Hornets have failed to keep a clean sheet in their last seven outings at Vicarage Road, and suffered a 3-2 defeat in the reverse fixture in Gameweek 11.

Knocked out of the FA Cup in the third round, Everton are currently one of only eight teams guaranteed to play in Gameweek 31 when the quarter-finals cause postponements.

They face a trip to Stoke City in that Gameweek, which has put FPL managers on alert to Everton’s attacking options.

But a significant contribution against the Hornets would also boost Sigurdsson, either as partner or a replacement for the Everton winger.