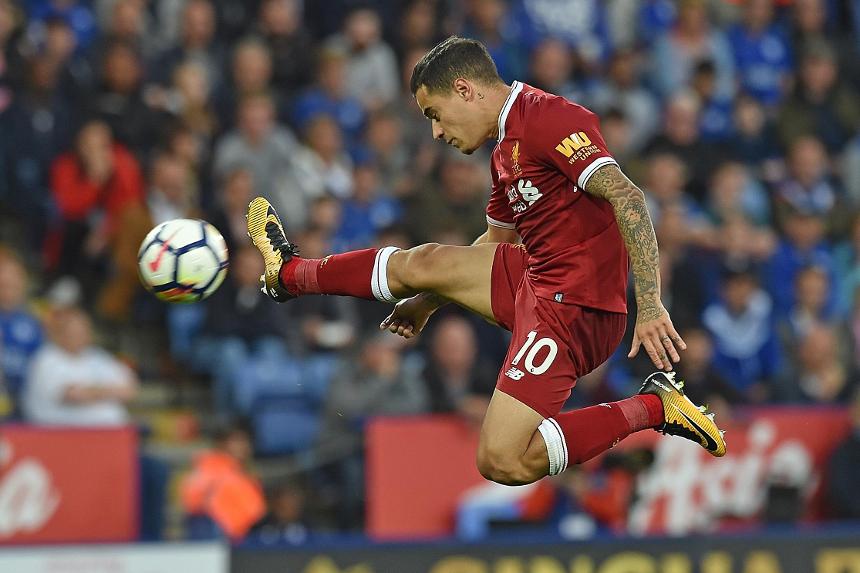 Liverpool's exciting front four are set to play together for the first time, but only one has caught the eye of The Scout

GW7 Ones to watch: Aaron Cresswell

There is major FPL interest in the Brazilian.

In only his second appearance of the season, against Leicester City in Gameweek 6, Coutinho produced a goal and an assist to total 13 points.

He followed that up with another goal in the UEFA Champions League draw with Spartak Moscow in midweek.

More than 105,000 managers have brought him in ahead of the Gameweek 7 trip to Newcastle United.

Coutinho’s underlying statistics against the Foxes caught the eye.

Two of his five shots came from inside the penalty area, and he also created five chances.

Since returning to action in Gameweek 5, only Sergio Aguero (£11.7m and 14) has produced more than his 12 shots on goal.

Coutinho was a major influence in away matches last season.

His minutes per shot, chances created and overall goal involvement were all better than in home fixtures.

Encouragingly ahead of Sunday, the midfielder was directly involved in (scored or assisted) 45.5% of Liverpool's away goals when he played.

Jurgen Klopp’s men make the trip to Newcastle having attempted more shots (120) than any other side.

Sadio Mane (£9.4m) is back from suspension and expected to return to the left wing, complementing Mohamed Salah’s (£9.2m) pace on the right.

It could be the first time in FPL that Coutinho, Mane, Salah and Roberto Firmino (£8.6m) all play together.

But despite being blessed with four great options, Coutinho could be the one player for managers to profit from.

He is owned by only 5.7% of managers, so reap the rewards before others do.