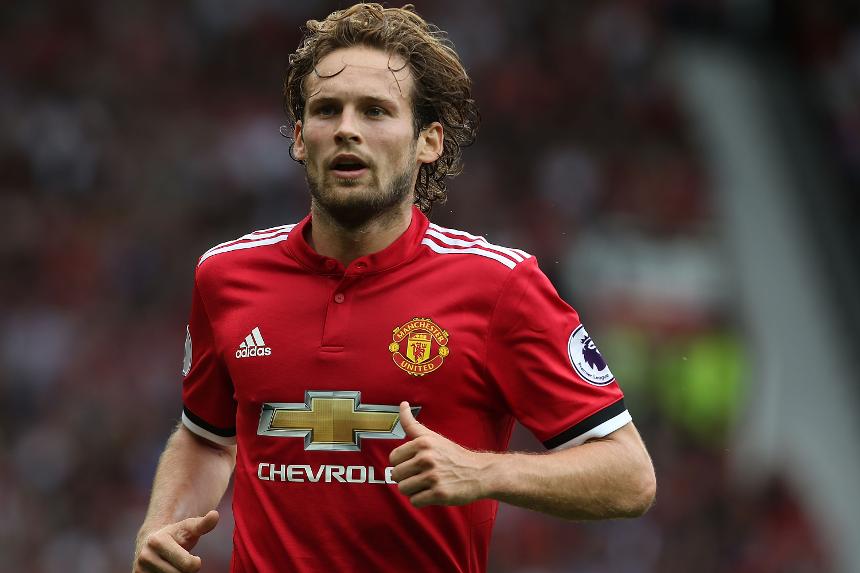 GW3 Ones to watch: Richarlison

Young: It's great to be back from injury External Link
FPL Daily Update: GW3 #2

The Scout has picked five players to watch ahead of Fantasy Premier League Gameweek 3. Here he explains why a Manchester United player could be the next defender to star.

Deliveries are key to the left-back's appeal.

Blind has provided five successful crosses this season, a number no FPL defender can match, while his 13 crosses in total is second only to the 16 of Ben Davies (£5.6m).

Set-pieces play a major role in those figures. Blind has taken nine of Man Utd’s 16 corners, finding a team-mate with four.

Notably, it was Blind’s ability at corners that helped beat Gameweek 3 opponents Leicester City in the corresponding fixture last season.

He gained two assists direct from corners in that 4-1 victory, and his quick set-piece also led to a third goal.

Despite missing out on a clean sheet, Blind earned 10 points in that encounter.

Given United’s current form on the back of two successive 4-0 wins, we could see him improve on that return on Saturday.

Blind has a modest ownership of 2.6%, mainly due to his starting role being uncertain at the season's start.

But he has fought off claims from Matteo Darmian (£5.3m) for left-back and can prosper as an FPL option.

With clean sheets in each of their first two matches, Jose Mourinho’s defence look set to be a reliable source of points.

They have conceded only nine shots in the penalty area, second only to Manchester City (eight).

But defenders have more than held their own in FPL.

Blind could be the next defender to join their ranks.

His ability to provide assists can pick off Leicester again to make him an outstanding differential in Gameweek 3.