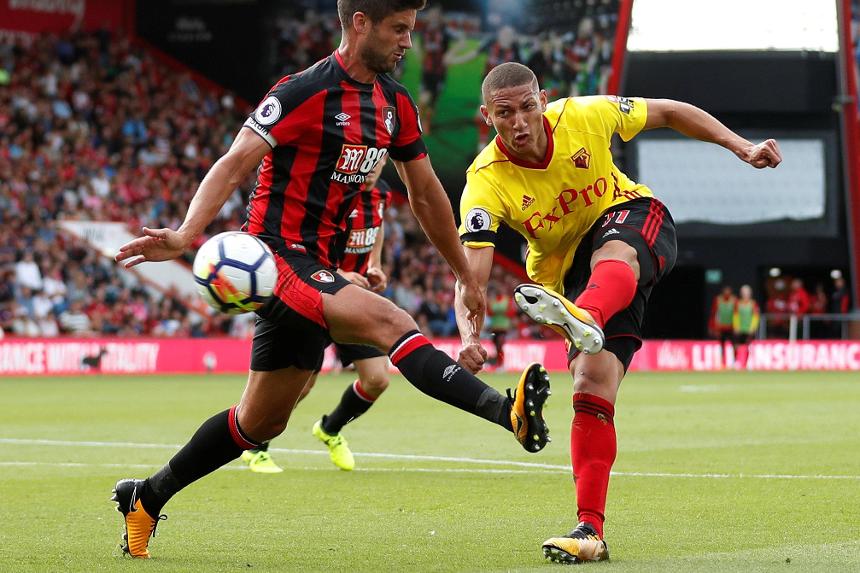 The Scout has picked out five players to watch ahead of Fantasy Premier League Gameweek 3, starting with an in-form Watford winger ignored by managers.

The Brazilian has been quick to make a mark in FPL.

After coming off the bench to produce an assist that rescued a draw against Liverpool in Gameweek 1, he marked his first Premier League start with the opening goal in a 2-0 win over AFC Bournemouth.

Richarlison’s pace and trickery on the left wing has caught the eye.

His underlying statistics have also been outstanding, particularly in Gameweek 2.

His six shots from inside the box were more than any other FPL midfielder and were matched only by Harry Kane (£12.5m).

The signing from Fluminense also led the way for penalty-area touches (12) and created four chances – no midfielder managed more in Gameweek 2.

His ICT Index score of 19.3 against AFC Bournemouth is the highest by a player this season.

Richarlison's prospects are boosted by playing in a Watford side with a greater attacking threat under new head coach Marco Silva.

Only Manchester United (eight) have scored more goals than the Hornets’ five.

Silva’s side are ranked joint-second for "big chances" created over the opening two Gameweeks, with six.

They have also totalled 19 shots from inside the penalty area - only four teams have registered more.

Their next match is at home on Saturday to a Brighton & Hove Albion side who have lost both of their first two matches 2-0 and rank second for the most "big chances" conceded, with six.

Owned by only 1.8% of FPL managers, Richarlison has the platform to build on his fast start.

If Silva’s side retain their attacking ambition, Richarlison looks to be a source of goals and assists and can deliver outstanding FPL value.