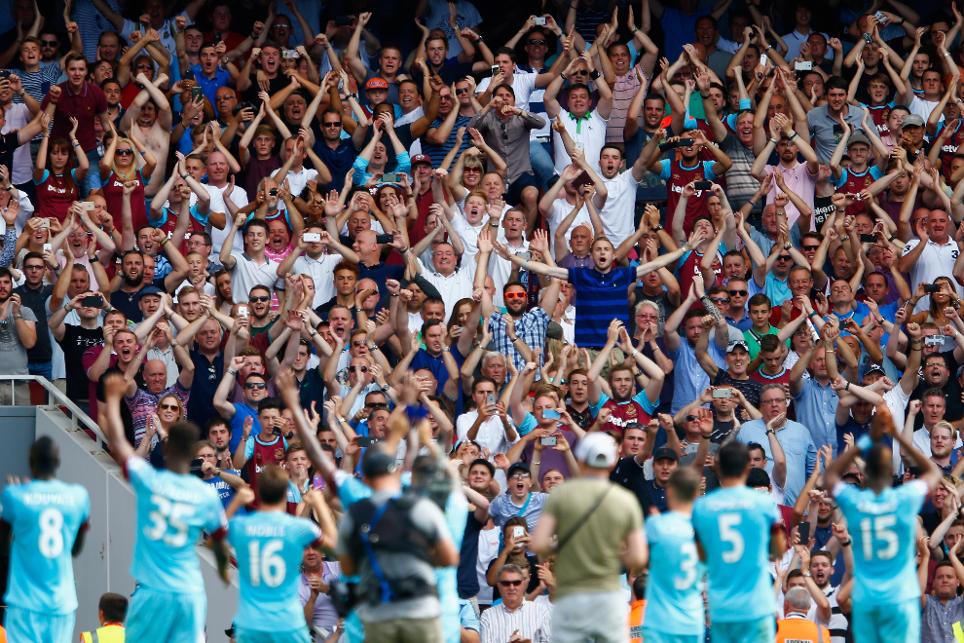 The Football Supporters' Federation has praised the introduction of a new Premier League rule that will further increase the matchday experience of away fans.

Clubs have agreed to a new Premier League Rule where away supporters will be seated together at all stadiums and at least one block of away fan seats will be made available pitchside.

"We've lobbied the Premier League for a number of seasons to move more away fans pitchside and we're very pleased they have chosen to do that from 2017," said Football Supporters' Federation chief executive Kevin Miles.

"Placing away fans up in the gods may appear to give home teams a competitive advantage, but often in reality this kills the atmosphere for everyone on match day, this is why we've been lobbying for such a rule to be introduced. We're pleased to see this step taken.

"Away fans make a massive contribution to the atmosphere by bringing noise, colour and character to football grounds every weekend - and we want football to make the most of that."

Premier League clubs agreed last season to recognise the special status of away fans by capping the price of away tickets at £30 for the three seasons from 2016/17.

"Away fans make a massive contribution to the atmosphere by bringing noise, colour and character to football grounds every weekend"

The Premier League clubs know away fans have a unique status. Not only are they essential for the match atmosphere, stimulating the response from home fans that distinguishes Premier League matches from those of other leagues.

They have also additional travel costs and pay individual match prices, as season ticket and other discounts are not available to them.

Because responsibility for them is shared between clubs, it is right that there is a collective initiative to help them.