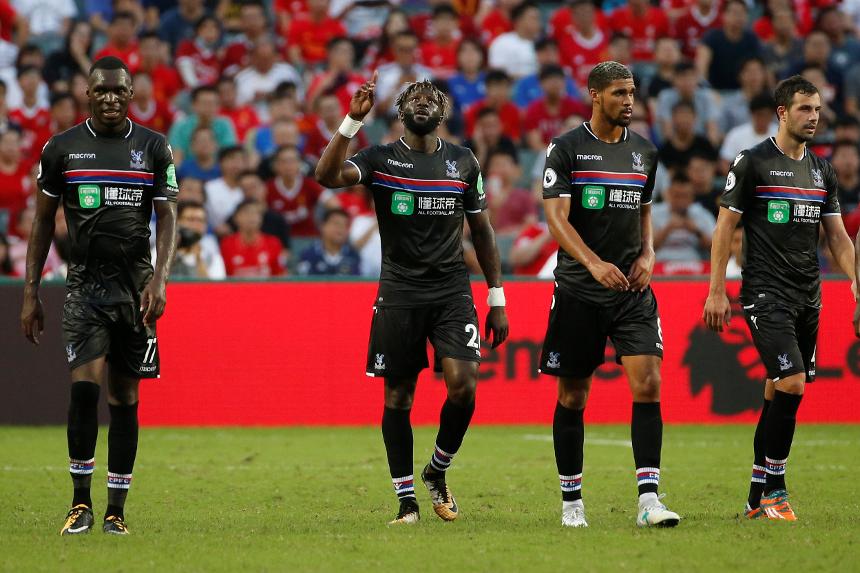 The Eagles won 2-0 at the Hong Kong Stadium to bounce back from their semi-final loss to Liverpool at the same venue on Wednesday.

Milivojevic opened the scoring with a 25-yard free-kick, won by the pace and trickery of the lively Wilfried Zaha.

West Brom, who lost their tournament opener on penalties to Leicester City, rallied in the second half.

Ahmed Hegazi and Matt Phillips both went close but Palace held firm to finish third in the four-team competition.

Liverpool and Leicester City kick off the final at 1.30pm BST.

⚽️ The Eagles signed off with a win in Hong Kong!#CPFCinHK 🦅🇭🇰 #PLAsiaTrophyhttps://t.co/wembTgmgTE