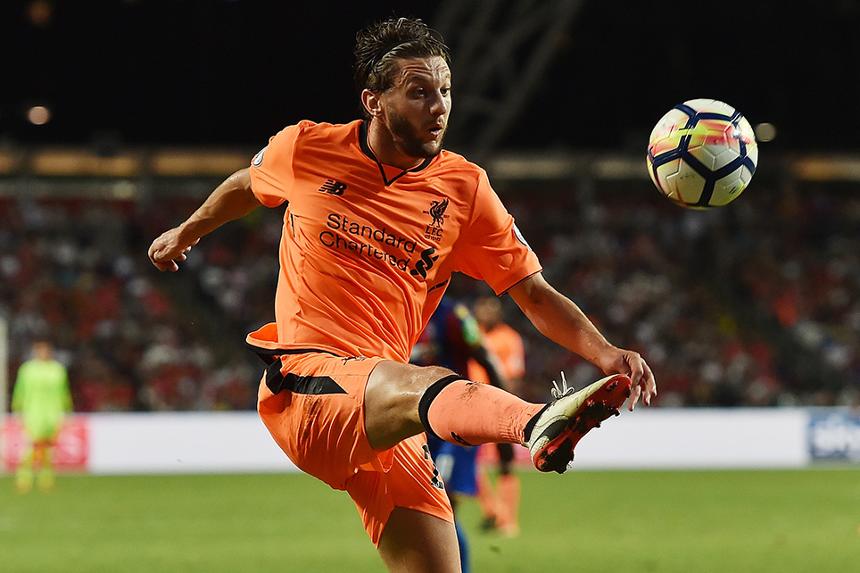 Adam Lallana hopes that a Premier League Asia Trophy final win on Saturday can propel Liverpool to what could be a season of "unbelievable achievements".

The Reds beat Crystal Palace 2-0 in their semi-final on Wednesday, while Leicester City overcame West Bromwich Albion on penalties.

Lallana believes winning the decider at Hong Kong Stadium and bringing a trophy back to Merseyside could be the first step towards claiming the club's first Premier League title.

"Our fans are worldwide and we feel under pressure to deliver week in, week out and bring a trophy back to Anfield," he told liverpoolfc.com.

"The quality of the Premier League  is very, very high and to win the Premier League is an unbelievable achievement. There are six or seven teams that can realistically win it, so we know it will be difficult but we believe in ourselves."