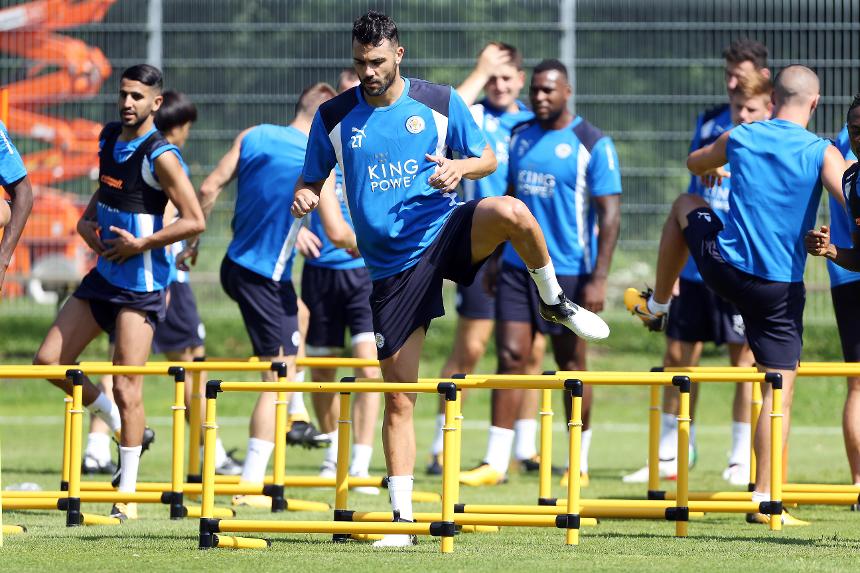 Following on from his analysis of Davy Klaassen, Adrian Clarke assesses another overseas midfielder preparing to make an impact in his maiden Premier League campaign.

Leicester City’s signing of Vicente Iborra will add height, power and aggression to their midfield.

But the Spaniard’s influence will not just be limited to sturdy defensive work.

The 29-year-old is also noted for his ability to ghost into the penalty area unmarked, and once there he has a knack of applying the finishing touch with authority.

Iborra has scored seven goals in each of his last three LaLiga campaigns, often as a result of drifting into dangerous positions. He is always happy to take the gamble and push on.

Standing at 6ft 3in he also poses a serious threat on attacking set-pieces.

Leicester only scored from 10 corners and free-kicks last term (ranked 15th in the PL) and Wilfred Ndidi was their top scoring central midfielder, with just two goals.

It is clear why the 2015/16 champions were so interested in signing Sevilla’s captain.

His presence should ensure the Foxes fill the penalty box much better than they did in 2016/17.

Iborra likes to keep possession. His 82.1% pass success rate from last season tops any of the numbers set by his new team-mates.

While Leicester can be expected to remain a counter-attacking side, their new signing’s ability to retain the ball will bring control to their midfield. He is a cool presence in possession.

As the Foxes are content to defend deep when required, Iborra’s physical presence, especially in the air, will be another asset manager Craig Shakespeare will be keen to utilise. His heading ability at both ends of the pitch is excellent.

Ndidi and Danny Drinkwater may have forged a promising partnership during the latter half of last season, but Iborra’s arrival will create stiff competition for places.

Don’t be surprised if the Spaniard is asked to make an impact from the bench on occasions, as it is something he is comfortable with.

Nineteen of Iborra’s 31 appearances for Sevilla last term were as a replacement, and four of his goals came as a sub.

Leicester’s new arrival has the talent, know-how and character to make a positive impact at the King Power Stadium.

See: Why Klaassen can bring goals to Goodison