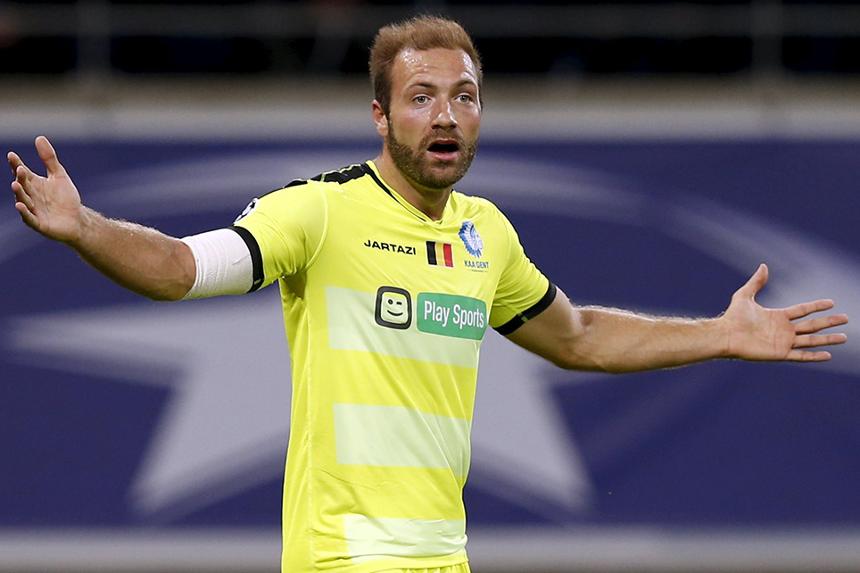 Huddersfield Town’s new target man has the early fixtures to play his way into FPL squads, says The Scout

Kompany can return as a Fantasy force

With many FPL managers opting for 3-4-3 formation, the forward signed from Porto, who should be priced about £6.0m or less, could emerge as a bargain option for the third forward slot.

David Wagner’s side struggled for a cutting edge in 2016/17, scoring just 56 goals from 46 Championship matches.

They converted just 8.9% of their shots, a statistic bettered by all but three of last season's Premier League sides.

Only two of their players reached double figures for goals, with Elias Kachunga and Nahki Wells netting 12 and 10 respectively.

At Belgian first division side KAA Gent in 2014, Depoitre recorded 31 goals and 14 assists over 90 appearances.

For Porto he registered just a single strike and an assist in seven appearances. So the striker is now hoping to rekindle his form in the Premier League.

His ability as a target man will introduce a new dimension to the Terriers' attack.

Standing 6ft 3in, his style has been likened to Crystal Palace’s Christian Benteke and Swansea City’s Fernando Llorente.

Both scored 15 goals in 2016/17, with Llorente, in his debut Premier League campaign, ranking top for FPL points per million.

The opening run of fixtures offers Depoitre an early opportunity to mirror the Spaniard’s achievements, with Huddersfield facing just one of the top six from 2016/17 over their first eight Gameweeks.

If they are to take advantage of that schedule to gain a foothold, Depoitre will need to make a telling contribution.

When paired with Huddersfield players, the Brighton squad offer managers alternate home matches through to Gameweek 38.

See: Kompany can return as a Fantasy force