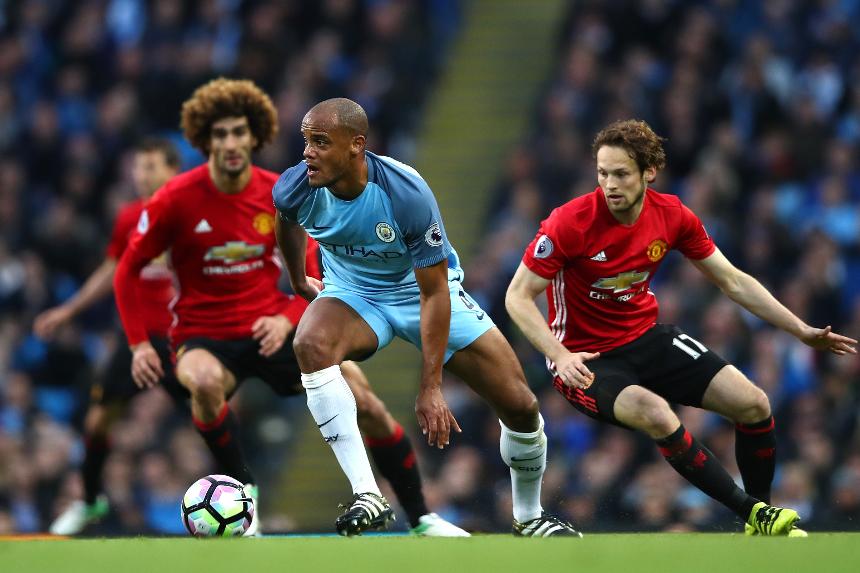 A fit Vincent Kompany could have transformed the 2016/17 season for Manchester City and Fantasy Premier League managers alike.

The Belgian has been cursed by injuries in recent campaigns and was restricted to only 10 starts in Pep Guardiola's first season as head coach.

Eight of those appearances arrived over the final nine matches as Kompany provided a late reminder of his qualities, marshalling the defence to five clean sheets.

During that spell from Gameweek 31, only two defenders had more penalty area shots (7) as Kompany fired three goals and picked up six bonus points.

It provides a tantalising preview of his potential for the new season.

But FPL managers will need winning over, with faith in Guardiola’s defence at a low.

John Stones was a popular initial selection and peaked at 1.2 million owners by Gameweek 3.

However, that ownership was halved by the end of the season as a consistent run of clean sheets failed to materialise.

Man City ended the season with a modest 12 shutouts, although for other statistics they ranked among the top defences.

No Premier League side conceded fewer shots (301) and, in terms of shots on target, only Chelsea bettered City’s record of 106.

Ederson’s arrival to compete with Claudio Bravo in goal may just help Guardiola’s side build on that potential.

But keeping Kompany on the pitch will be vital.

It remains to be seen how Guardiola will manage his minutes, with the 31-year-old perhaps spared the rigours of midweek UEFA Champions League matches.

That could ensure regular Premier League starts and promote his stock as an FPL option.

That may still be too much to tempt investment.

But show the form we saw from Gameweek 31 and Kompany's price will be ignored, with City's past defensive frailties forgotten.

See: Butland to challenge Heaton for FPL No 1