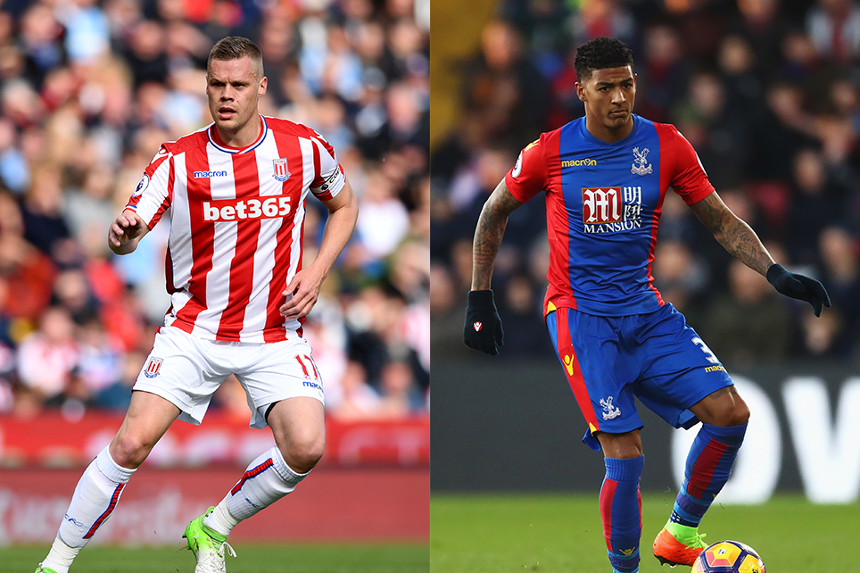 Winning teams are built on solid defensive partnerships, and a Fantasy Premier League squad is no different.

Based on a rotation policy, pairing the right two defenders, alternating for home fixtures or favourable opponents, can deliver a consistent source of points.

But no manager wants to spend big on a player, only to bench him every other week, so we need to focus on low-cost options.

Where should we look first?

The promoted teams are the first port of call.

Pair up Brighton & Hove Albion's Lewis Dunk and Huddersfield Town's Tommy Smith and you have a profitable duo over 38 successive home matches.

But there may be an even cheaper partnership: Brighton's Shane Duffy and Huddersfield's Chris Lowe.

Other pairs to consider

Newcastle United and Leicester City are two more teams who pair up for a seamless run of home fixtures.

Starting roles are still up for grabs but a partnership of DeAndre Yedlin alongside Danny Simpson could be considered.

Both clubs will likely offer options priced at £4.5m, but it may be worth splashing out to get better results.

Stoke kept seven of their 11 clean sheets last season at the bet365 stadium, with Palace earning five of seven shutouts at Selhurst Park.

Van Aanholt (383) and Shawcross (395) also topped the rankings for ICT Threat among defenders at their clubs, highlighting a potential for goals.

The alternative is to overlook successive home matches and look for a partnership to offer favourable fixtures over a short burst of Gameweeks.

What's a good example of this?

AFC Bournemouth right-back Adam Smith and Swansea City's Alfie Mawson could be available for a combined £10m, or even less.

Both have the potential for goals and can be shuffled as a pair to guarantee theoretically "easier" opponents up to Gameweek 9.

Next: The Scout on cut-price forwards and midfielders to link up

See: Which goalkeepers to pair up