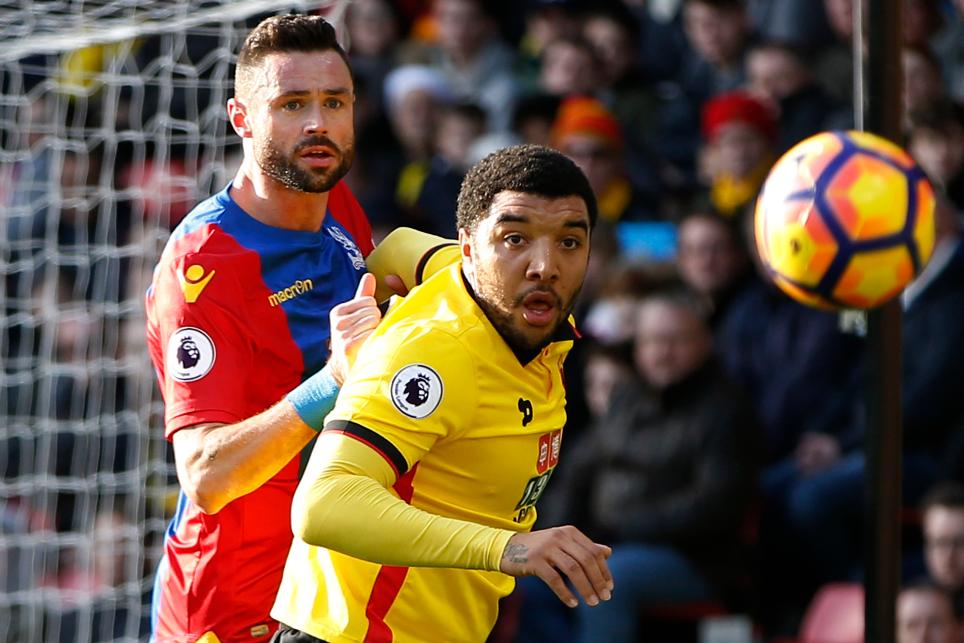 Want your players to face easier opponents every Gameweek? The Scout has a trick that works with Troy Deeney and others

How rotation policy can give FPL home advantage
Pair up Forster and Begovic for Fantasy benefit
Which defensive pair can offer FPL value?

Premier League teamsheets are often decided by the strengths of an opponent, and Fantasy Premier League﻿ line-ups should be no different.

Earlier this week we explored how rotation can ensure that most of our starting XI avoid playing away.

This can also apply in attack.

Any manager would be hesitant to leave a big-name striker on the bench, and the same is true in Fantasy; we don't spend millions on midfielders and forwards just to leave them in reserve.

But cut-price players (those selected in the fifth midfielder and the third forward slots) can be shuffled in and out of the XI.

These two positions should be linked when assembling our initial squads. By selecting a pairing that can swap according to the fixture it allows us to switch formation from 3-4-3 to 3-5-2.

The tactic can help to maximise the value gained from budget players.

We have already identified pairs of clubs who can offer 38 successive home matches. These provide a starting point for our selection.

Let's look at some examples.

The pair will likely cost us £12.0m or less and can alternate in our line-ups to always guarantee a home fixture.

Using the same two clubs, we could instead consider Saints forward Charlie Austin and Junior Stanislas of AFC Bournemouth.

If we go one further and start to assess fixture difficulty, then the options open up.

We could sign the Baggies' Matt Phillips and Troy Deeney of Watford and swap the pair, avoiding last season's top seven over the entire 38 Gameweeks.

It is optimistic to think that we can avoid injury and suspension and find a pairing that can serve us over the season.

But a short-term rotation strategy can certainly help to narrow the list of low-cost candidates to consider come the week of July 10, when the game launches for 2017/18.

﻿Which defenders to pair up