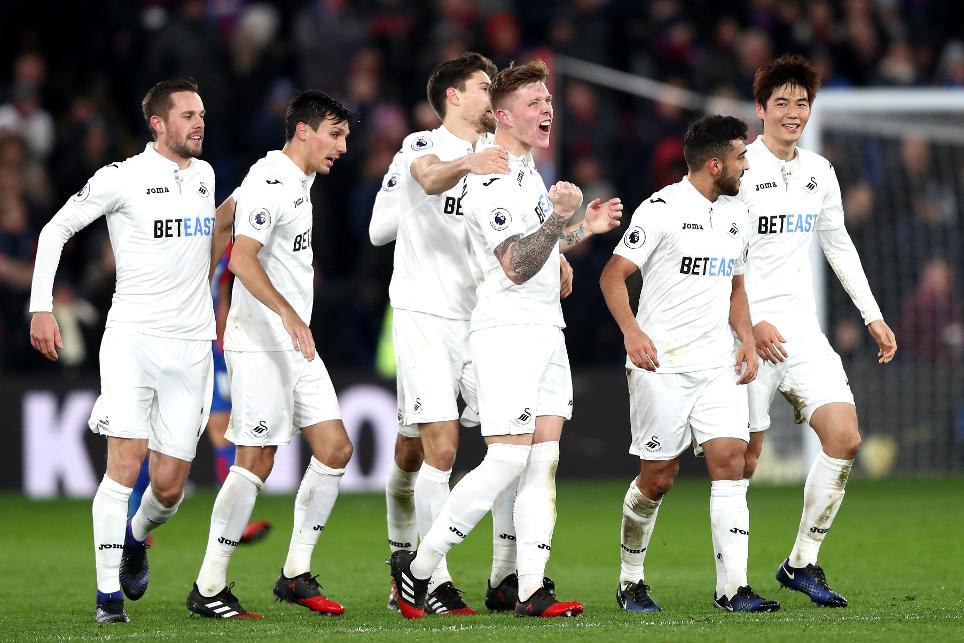 Mention “squad rotation” and Fantasy Premier League managers are likely to moan about points lost when a key member of their squad was rested in a Gameweek.

But there is a way that we can carry out our own squad rotation and make it work when planning initial squads.

The Premier League fixture list presents a number of club pairings that alternate home and away matches over the 38 Gameweeks.

There are the well-known ones such as local rivals Arsenal and Tottenham Hotspur, Everton and Liverpool, Manchester City and Manchester United, where one team play at home while the other play away in each fixture.

But there are five other pairings out there not based on geographical proximity and involving clubs with cheaper players, more suited to rotation in FPL squads.

For example, Swansea City and West Bromwich Albion are not scheduled to both play at home or away in the same Gameweek.

By assessing these pairings, FPL managers can start to look for player partnerships to work in tandem so they can swap in and out of their sides players to ensure home fixtures each and every Gameweek.

In the instance of Swansea and West Brom, managers could bring in defenders Alfie Mawson and Craig Dawson, swapping them in their line-ups to gain home advantage throughout the campaign.

But, a word of caution, home advantage is no guarantee of points returns.

So managers should also consider studying the calibre and form of the opposition, looking beyond home and away rotation.

Once FPL launches in the week of 10 July, managers will have access to the Fixture Difficulty Rankings (FDR). This tool can help to plan more efficient pairings between clubs based on strength of opponent.

For now, the fixture list can act as a guide to our early thinking.

Teams who alternate home & away