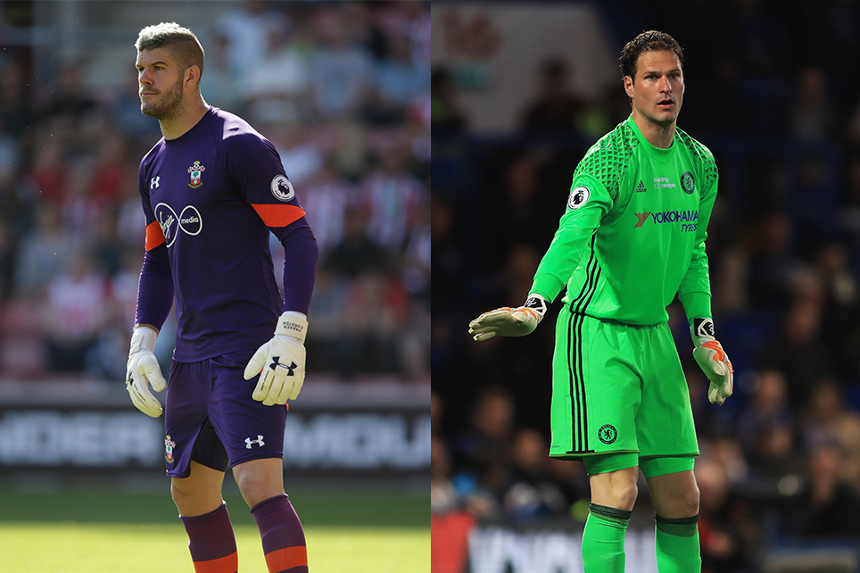 We have revealed how to use squad rotation to maximise home fixtures for assets in Fantasy Premier League. But which players should managers be targeting?

Goalkeepers are often the best example of how to combine two players from clubs with alternating fixtures to the maximum effect.

There are two popular tactics when selecting goalkeepers.

We can choose an expensive option and play him every Gameweek, leaving a cheap £4.0m back-up on the bench.

Or we can go for a pair of similarly priced goalkeepers and swap them in and out according to the difficulty of their fixtures.

This second route means we have to look at the budget end of the FPL market.

Here we will find that home and away rotation can narrow the field.

The 2017/18 fixtures have given us potential low-cost pairings that can offer 38 consecutive home Gameweeks.

Pair him with Huddersfield Town's first-choice goalkeeper, and we are effectively guaranteed 38 successive home matches.

Crystal Palace and Stoke City can also pair up to provide 38 home matches.

Jack Butland will face competition from Lee Grant for Stoke, while the situation in goal at Selhurst Park is also uncertain, as it is at Huddersfield.

With a new manager yet to be appointed at Palace, Wayne Hennessey and Steve Mandanda look likely to contest the position.

Once those situations are clear, these clubs will provide FPL managers with another goalkeeping duo likely to be collectively priced around £9.0m.

By signing him with AFC Bournemouth's Asmir Begovic, managers can again achieve a run of 38 home matches.

They may come in more expensive at £9.5m or more, but it could be worth every penny.

Aside from home and away rotation, Forster and Begovic can be swapped in and out to face only one of last season's top six right up until Gameweek 17.

Tomorrow: The Scout on which defenders to team up

See: All teams who alternate home and away