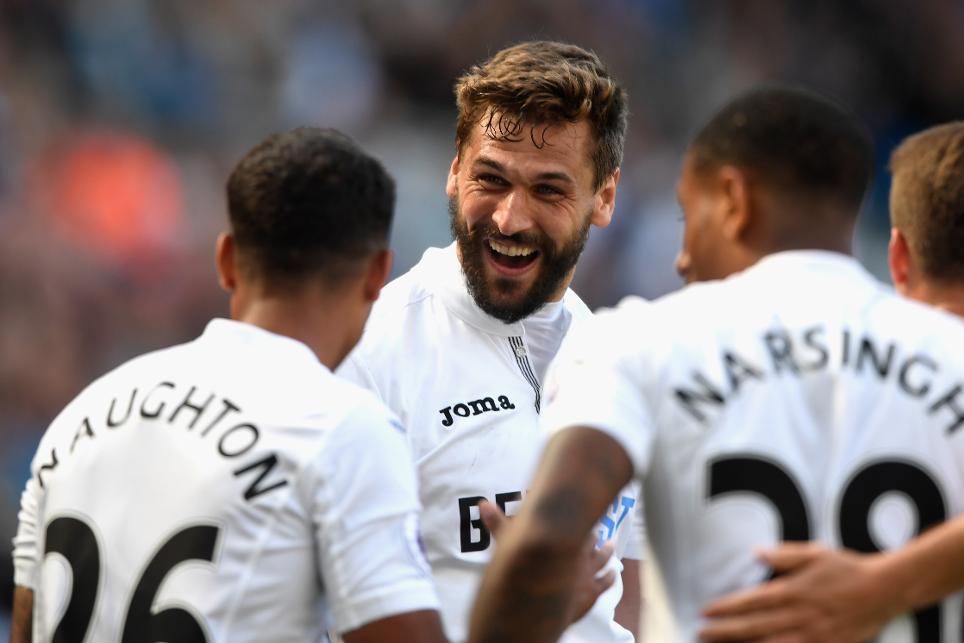 Swansea City striker is the standout option for our third-striker slot in 2017/18, for more than one reason

The Scout's key players to consider

Millions are going to be spent on strikers over the summer and come Gameweek 1, Fantasy Premier League managers will have followed suit.

Here The Scout takes a look at the forwards we should be mulling over for our squads for the start of 2017/18. ﻿

With big-money pair Harry Kane and Gabriel Jesus demanding our funds, the value offered by Swansea's target man could prove vital to the overall make-up of our 2017/18 squads.

No forward in Fantasy Premier League could match Llorente for points-per-million (ppm) value offered in 2016/17. His 23.2 ppm bettered Jermain Defoe's 22.4 and Romelu Lukaku's 21.9.

The Spaniard found the net on 15 occasions and a formation switch to two up front led to four goals over the final five Gameweeks.

As well as the potential for early goals, Llorente's likely low price will allow us to spend funds elsewhere, making him an important enabler for 2017/18.