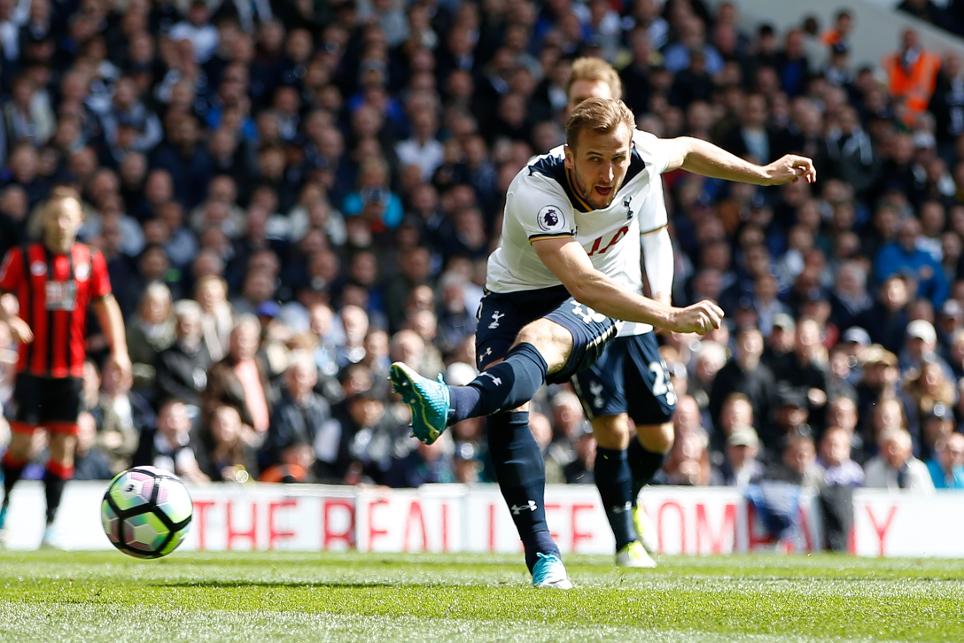 'Beat my 49? If anyone can, Harry can' - Clive Allen External Link

Big money is likely to be spent on strikers over the summer and come Gameweek 1, Fantasy Premier League managers will have followed suit.

Here The Scout takes a look at the first of the front men Fantasy Premier League managers should be casting their eyes over for the start of 2017/18. ﻿

It hardly needed the opening fixtures to fall in his favour for the newly appointed England captain to book a place in our Fantasy squads, but Spurs' first few matches make Kane's case for inclusion cast iron.

Perhaps the easiest decision to make in our initial selection; many FPL managers will want to build their squads around him.

Arguably the most potent captaincy option available, his average of 7.5 points per match (ppm) should guarantee a rise in price from his initial £11.0m valuation in 2016/17.

But as mentioned in our previous article, a kind run of opponents, which pits Spurs against just one of the previous season’s top six sides in the first eight Gameweeks, sets the striker up to justify the inevitable early investment.