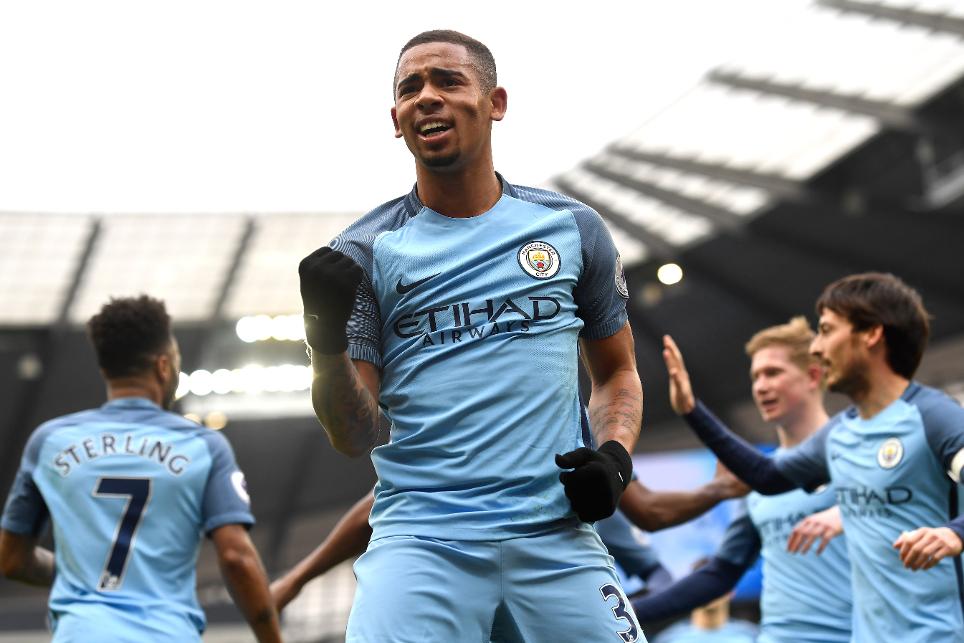 Big money is likely to be spent on strikers over the summer and come Gameweek 1, Fantasy Premier League managers will have followed suit.

Here The Scout takes a look at the front men we should be casting an early eye over for the start of 2017/18.

Only Tottenham Hotspur's Harry Kane can be considered more of a pre-season target than Gabriel Jesus.

Having made his PL debut in January, Jesus finished 2016/17 with seven goals and four assists in only 10 Gameweek appearances.﻿

Despite a foot injury ruling him out for two months and disrupting his flow, Jesus's average of 6.7 ppm was second only to Kane for Fantasy forwards.

﻿Pep Guardiola’s side face only two of last season’s top six in the first 10 Gameweeks, and so coverage of their attack looks almost essential with Jesus vying with Man City’s midfield options as the major draw.