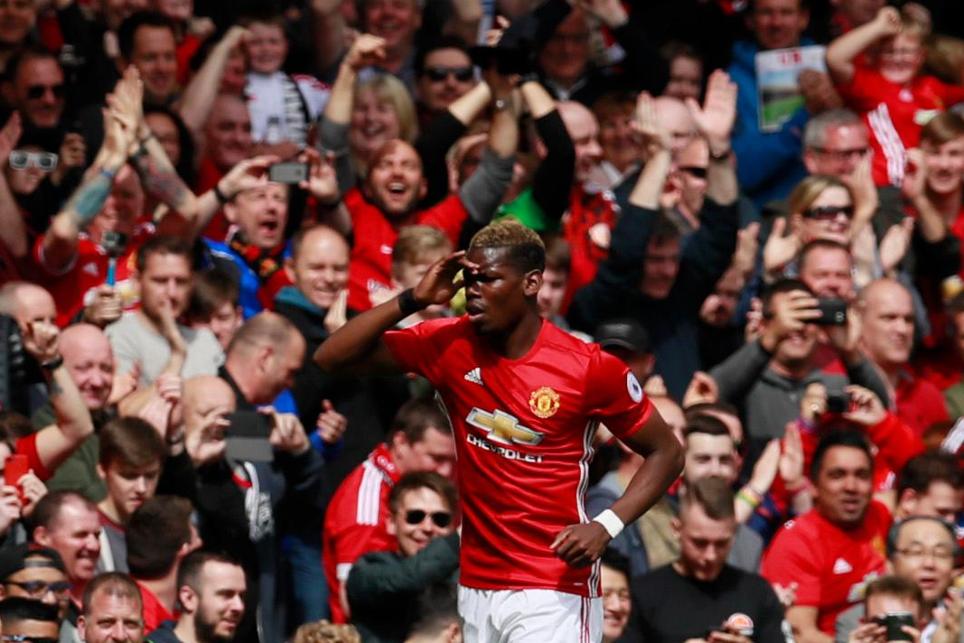 Man Utd midfielder in line to be attractive mid-price option for FPL managers, says The Scout

The Scout marks Fantasy Premier League managers' cards as to which midfielders they should be considering after the 2017/18 fixtures were published.

The Frenchman will be a mid-price option with the potential to kick on his second season back in the Premier League.

His potential is helped by the opening fixtures. Man Utd will not play any of last season’s top six until Gameweek 8.

The arrival of a ball-playing centre-half in Anders Lindelof could also free Pogba to play further up the pitch.

No team-mate created more chances than Pogba’s 57 last season, while only Zlatan Ibrahimovic bettered his tally of 92 shots on goal.

Those numbers suggest that the record signing of last summer can build on a return of five goals and four assists in 2016/17.