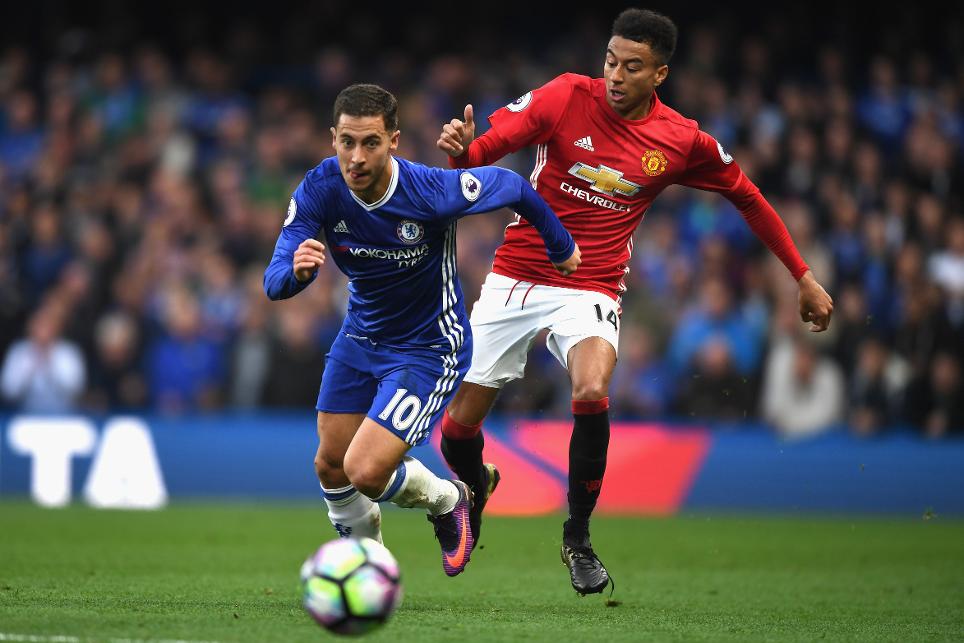 How to play FPL transfer market like a champion
Exclusive: How I beat 4.5 million FPL managers
Wildcard timing vital for Fantasy success

By Gameweek 3, Fantasy Premier League champion Ben Crabtree was already ranked just outside the top 10,000, without making a single transfer.

In the last of our five-part series, Ben discusses the strategies behind a start to the season that laid the early foundations for his final-day glory.

The best single tip I can offer any FPL managers is to guard against both long and short-term thinking. I have found it is far better to base decisions on a timeframe of maybe five or six Gameweeks.

This is certainly true when selecting the initial squad.

Do not think about who could prosper over the full season, because it is very unlikely you will have that player for the duration.

You only need to focus on who is going to start well and take it from there.

"I wanted to wait until the last moment"#FPL champion Ben Crabtree explains how he made the most of his Chips: https://t.co/bysYbQB45B pic.twitter.com/7hJxRMJwcQ

My plan is always to pick an initial team to take me through the first two Gameweeks. I always look to save my first free transfer and give myself those two weeks of information before making my first changes.

Reacting to short-term form can also be damaging.

I have found it is important to give players enough time to deliver. I am often close to selling a player and then, having decided to give them one more week, they produce a big score.

You need to have a little patience and remember why you were drawn to that player and deliberate before you sell them on, even if their form is wavering.

Ben’s advice is crucial for our preparations for the new season.

It is all too easy to become fixated on potential targets based on their long-term prospects.

The FPL market is volatile in the opening month and, should an in-form budget player emerge (as we saw with Watford's Etienne Capoue) they will rapidly increase in price.

By focusing purely on the fixtures for the opening four to five Gameweeks, you will give yourself the best opportunity to acquire those form players from the off.

In this way, you can capture their early returns and perhaps gain funds from any price rise.

Ben focused his early investments on the first four fixtures and it paid off. As an example, his decision to start with Chelsea’s Eden Hazard produced two double-figure scores in the opening three Gameweeks.

As Ben also mentions, once the first few fixtures have passed, we have more information to hand with which to judge team tactics, selections and a degree of form.

Plan to save the Gameweek 1 transfer and you will ensure that you will have more flexibility to react to these factors to make two, or even three informed changes to your squad.

See: Crabtree: How to play FPL transfer market like a champion