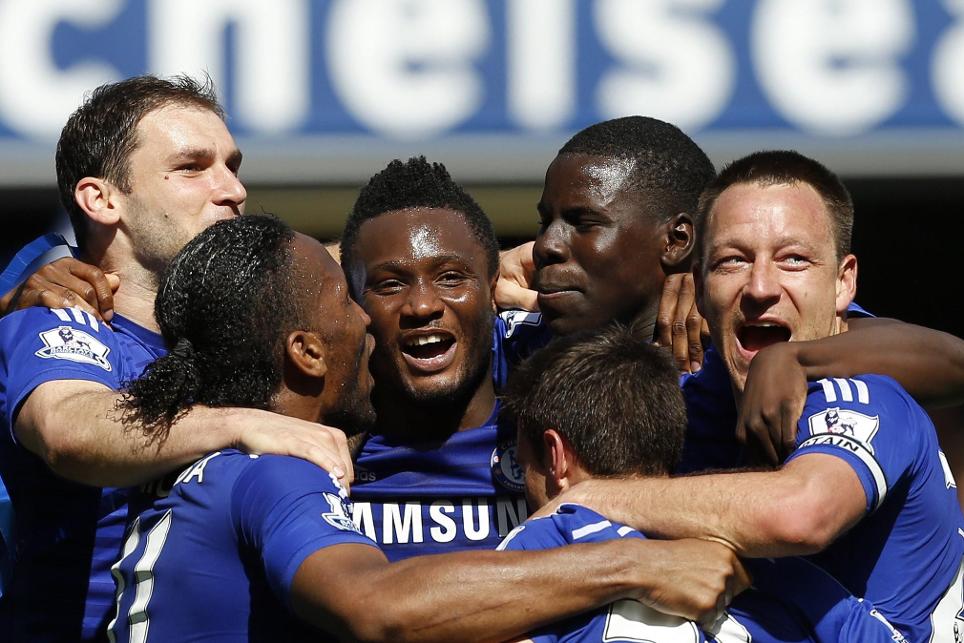 John Obi Mikel enjoyed a stellar career at Chelsea after moving to Stamford Bridge in 2006, winning every major club honour including the 2009/10 and 2014/15 Premier League titles.

Before his departure from Chelsea in this month’s transfer window, the Nigerian midfielder was asked to pick a dream five-a-side team from his Blues team-mates.

Find out which five made the cut in the video above.