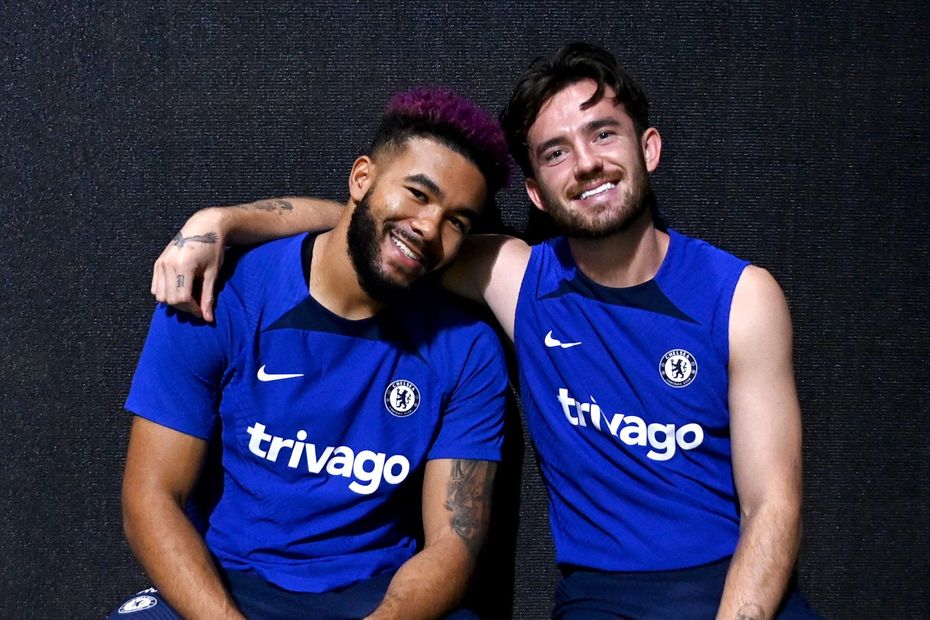 In pictures: Chilwell and James return to training External Link

The Scout looks at the lessons learned over the opening 21 Gameweeks of 2022/23 Fantasy Premier League.

The recent return to training of Chelsea wing-backs Reece James (£5.7m) and Ben Chilwell (£5.8m) could be good news for managers in Fantasy.

Defenders with the potential for attacking returns have struggled to impress in the opening 21 Gameweeks.

The top-seven scoring defenders have managed a combined 15 attacking returns, with six of those from Kieran Trippier (£6.0m) alone.

Indeed, his team-mate Dan Burn (£4.6m) ranks fourth in the position on 87 points despite failing to produce any goals or assists.

That contrasts poorly when assessed against the top-scoring defenders at the same point last season.

James had four goals and five assists by this point in 2021/22 Fantasy, while Chilwell claimed three goals and an assist in his six starts over the season.

Indeed, they were Chelsea’s top players for points per start in the previous campaign, with 6.3 and 9.0 respectively.

Big names to bounce back?

Man City centre-backs Ruben Dias (£5.9m) and Aymeric Laporte (£5.7m) are also back in action following lengthy layoffs and can offer managers points at both ends of the pitch.

Trent Alexander-Arnold (£7.3m) led the way at this point last season with 11 attacking returns, thanks to two goals and nine assists.

The Liverpool right-back has been unfortunate to only manage only one goal and three assists this season.

His 18 shots rank fourth among defenders, while his 33 key passes and 11 big chances created both place second only to Trippier.