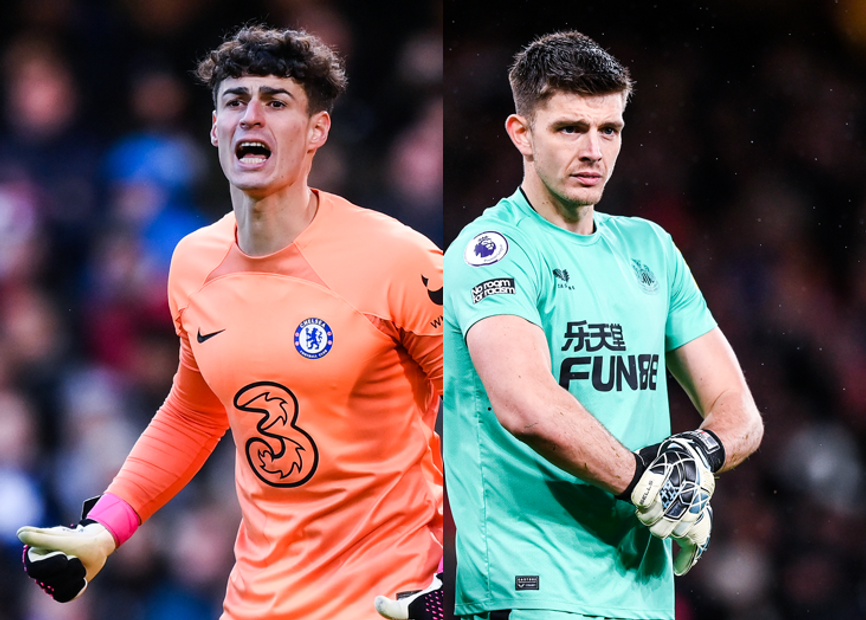 The Scout looks at the lessons learned over the opening 21 Gameweeks of 2022/23 Fantasy Premier League.

Kepa Arrizabalaga (£4.6m) has the potential to challenge Nick Pope (£5.5m) for output over the second half of the season.

Newcastle United's resolute defence has helped Pope to first place in the goalkeeper standings after 21 Gameweeks.

The Magpies' No 1 has amassed 103 points thanks to 12 clean sheets, 11 save points and nine bonus points.

He has established a 12-point advantage over his nearest challenger, Brentford’s David Raya (£4.7m).

Kepa's displays under Graham Potter, meanwhile, suggest he could mirror the output of Pope across the remaining 17 Gameweeks.

Has there been a better save this season? 🧐

Kepa's brilliance has won the PL Save of the Month for October. pic.twitter.com/YcqLMedDEp

The Spaniard has been a key performer for Chelsea since the arrival of new head coach Potter.

He is the joint-third top-scoring goalkeeper in Fantasy from Gameweek 9 onwards, earning 63 points over his 12 outings.

Indeed, Kepa’s average of 5.3 points per start since Potter took charge is more than any other 'keeper, keeping six clean sheets to the nine of Pope in that run.

However, Kepa has the upper hand when it comes to offering multiple routes to returns.

The Spaniard made exactly twice the number of saves as Pope in that period, with 42 to 21.

That helped him earn a further 18 save and bonus points combined, compared to the six of Pope.

Chelsea are set for a very favourable home schedule that lifts the appeal of their key players.

According to the Fixture Difficulty Ratings (FDR), each of their next five matches at Stamford Bridge score only two.

While Newcastle's Pope looks well-placed to retain his spot as the top-scoring ‘keeper overall, Kepa can more than match him across the second half of the campaign.

Part 2: Trippier on course for record-breaking campaign
Part 3: James and Chilwell can shake up defences
Part 4: Why Trippier earns so many bonus points
Part 5: Time for a five-man midfield?
Part 6: Ferguson can unlock Kane and Haaland combo
Part 7: Mitoma the go-to Almiron replacement