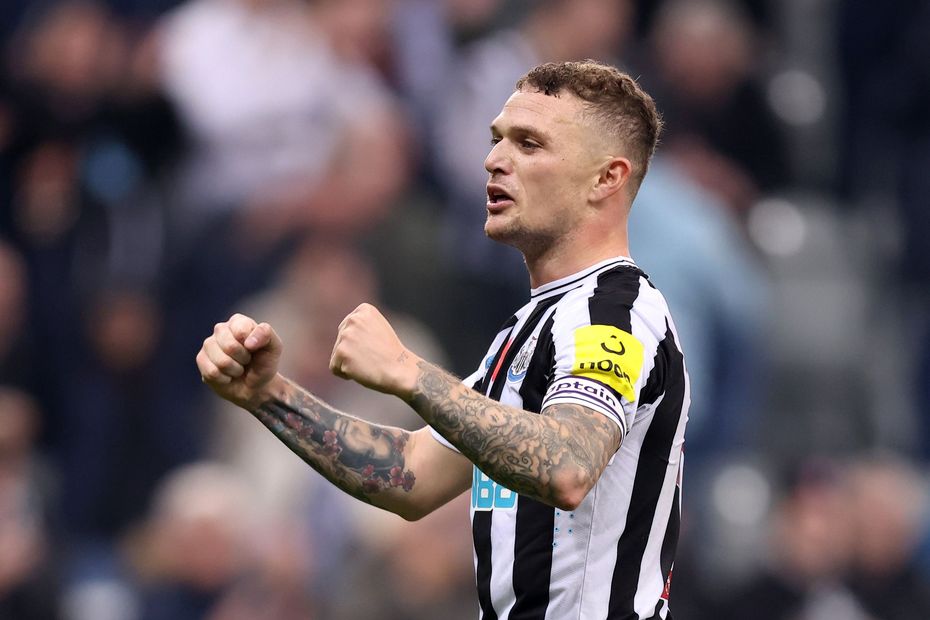 FA Cup results to shape future FPL transfers
FPL experts' top targets for Double Gameweeks 22 and 23
Who is suspended or close to a ban?

The Scout looks at some of the key lessons learned over the opening 21 Gameweeks of 2022/23 Fantasy Premier League.

Newcastle United’s Kieran Trippier (£6.0m) is on course to produce the best-ever score by a defender in Fantasy.

Set to claim the maximum bonus, Kieran Trippier (£6.0m) has recorded at least two bonus points in each of his last eight games 👏

His tally of 31 bonus so far puts him on course to break Cesc Fabregas’ record of 54 bonus points in a season ✨#FPL #CRYNEW pic.twitter.com/l0xdwIP4cf

Trippier has amassed 141 points over Newcastle's 20 fixtures, an average of 7.0 points per match.

If he can maintain that form, Trippier would total 267 points by the end of the season.

Trippier has blanked in a mere three of his 20 outings, combining a goal and five assists with 14 clean sheets.

Furthermore, his total of 31 bonus points has already eclipsed the 29 from Robertson’s standout campaign.

Overall, Newcastle and Arsenal assets have dominated the defender standings in the opening 21 Gameweeks, occupying the top seven places between them.

The Gunners’ back line looks well placed to deliver more returns thanks to a very favourable schedule, which includes a Double Gameweek 23.

According to the Fixture Difficulty Ratings (FDR), seven of their next matches score only two.

Centre-back Gabriel (£5.2m) has boasted the greatest goal threat among the Arsenal defence by some margin.

His 13 shots in the box are more than the combined total of 11 from the rest of their first-choice back-four.

Meanwhile, Luke Shaw (£5.2m) has also proven a major influence in Fantasy, since securing a starting role for Manchester United in Gameweek 10.

Indeed, his 67 points over that run ranks second only to the 99 of Trippier among defenders.

It also makes him their go-to defender for a favourable run of opponents that includes a potential Double Gameweek 22 at home to both Crystal Palace and Leeds United.