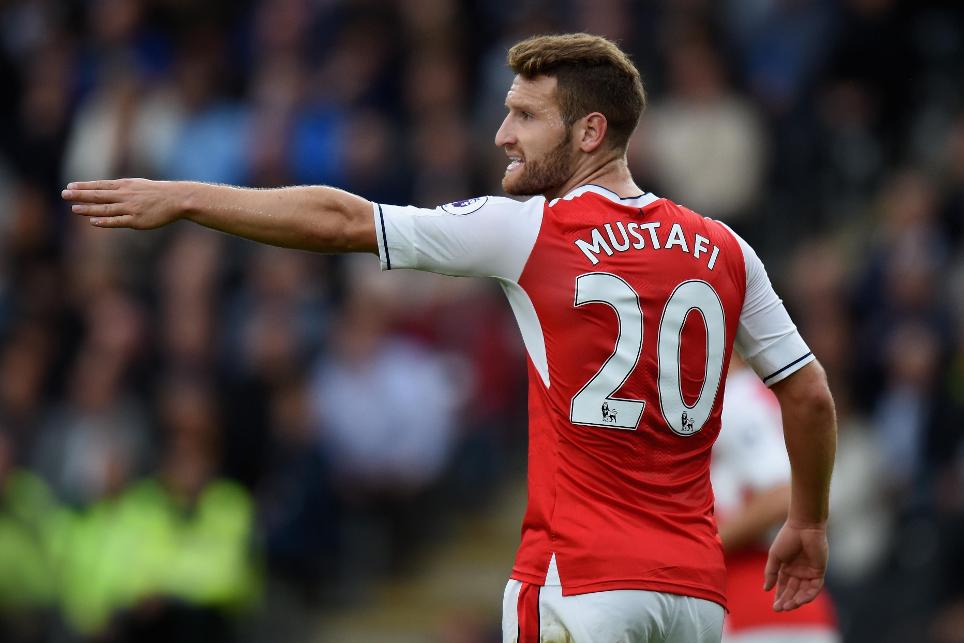 Trevor Sinclair believes it is testament to Shkodran Mustafi's quality that he has hit the ground running in the Premier League, eaning a place in the pundit's team of 2016/17 so far.

To find out which Chelsea, Southampton, Manchester City and Tottenham Hotspur players feature alongside Mustafi, watch the video below.