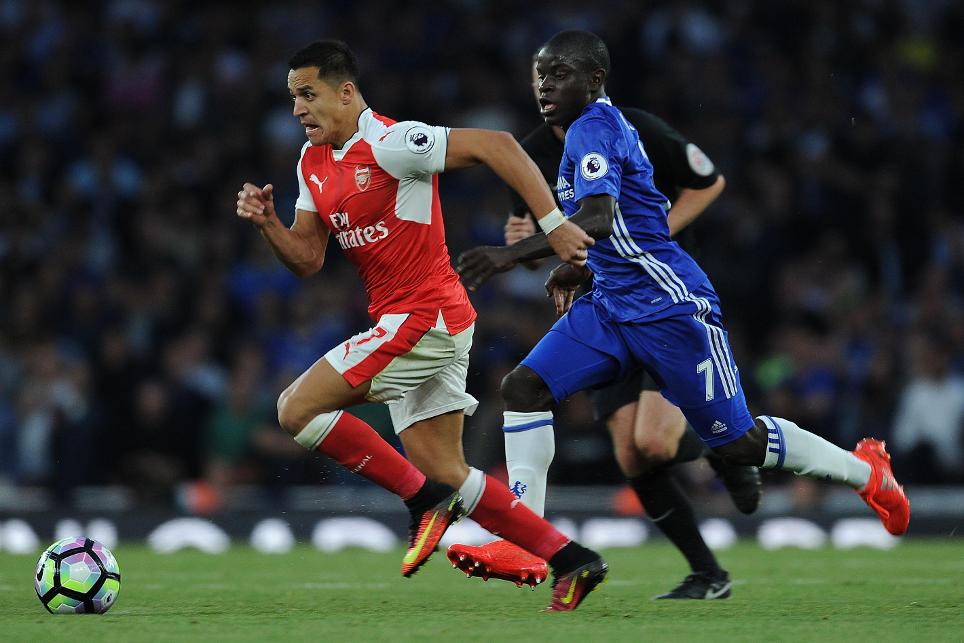 After a dominant first half of 2016/17 for Antonio Conte's leaders, Dion Dublin can only find room for three non-Chelsea players in his Premier League team of the season so far.

To find out which Blues trio were omitted in favour of Manchester United, Arsenal and Tottenham Hotspur stars, watch the video below.