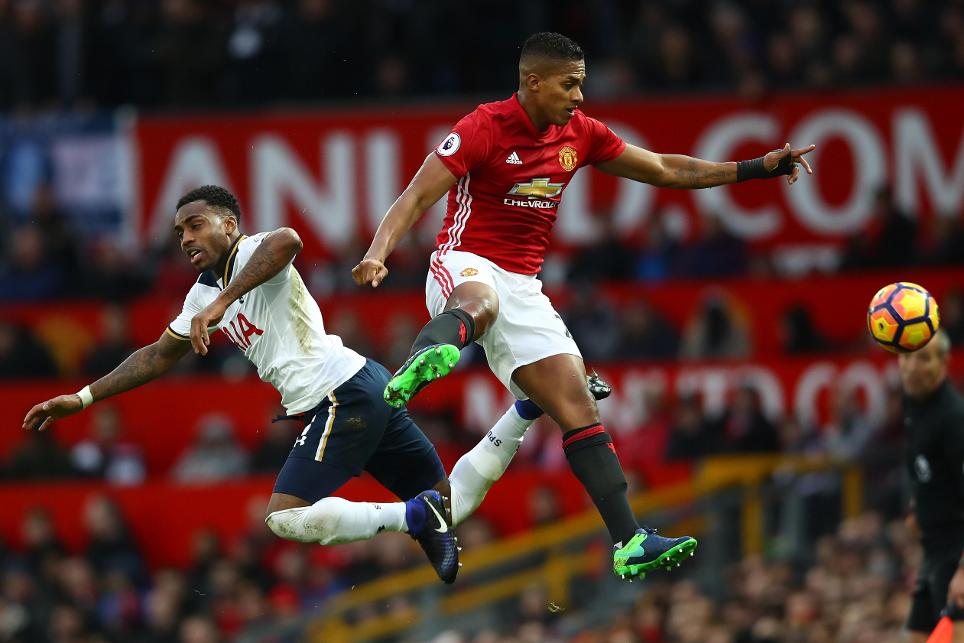 Phil Neville says "one of the best attacking full-backs in the Premier League" in Antonio Valencia deserves a place in his team of the season so far.