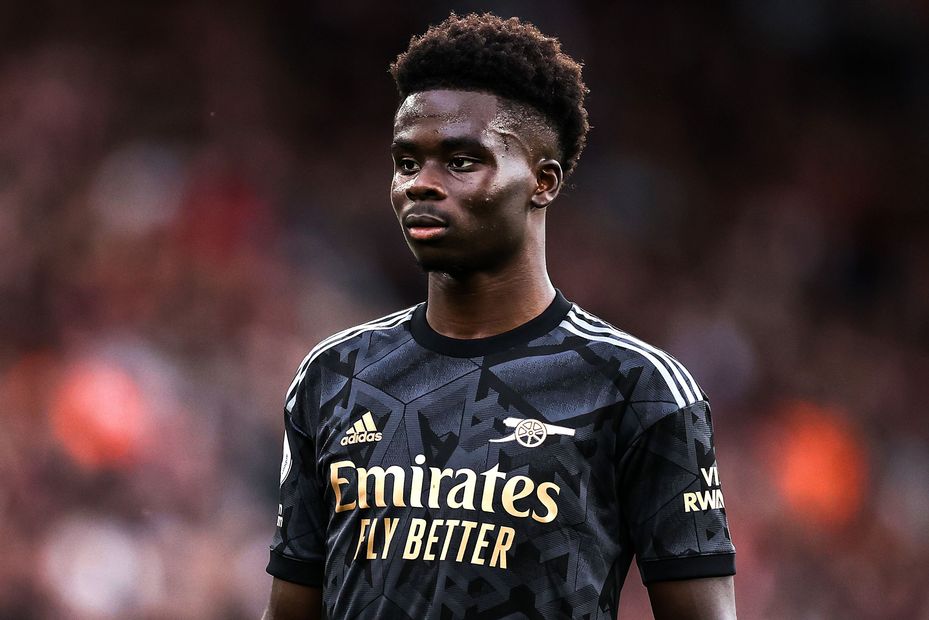 A visit to Wolverhampton Wanderers gives the Arsenal winger a chance to deliver more away returns before the season breaks for the FIFA World Cup 2022.

Saka has been the Gunners' most reliable attacker on their travels this season.

He has combined two goals with four assists in his seven outings, collecting 40 points.

By contrast, his more popular team-mates Gabriel Martinelli (£6.8m) and Gabriel Jesus (£8.0m) have each been involved in only two away goals in 2022/23.

Saka also fares well when assessed against other attackers in Fantasy this season.

Indeed, his total of six goal involvements in away matches is joint-top among all players.

His 15 shots and 10 shots inside the box, both place second in away matches for Arsenal. And his 10 key passes are just behind the 12 of their top creator Martin Odegaard (£6.4m).

They have conceded at least three goals in three of their last four matches at Molineux.

Saka has the all-round potential to exploit his hosts' defence and extend his run of away returns on Saturday.