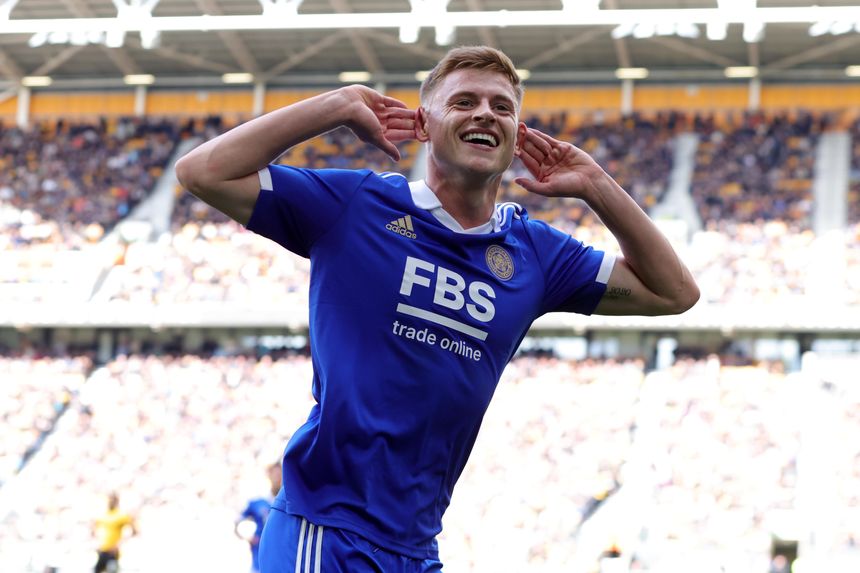 The Leicester City winger visits West Ham United in his most prolific form of the campaign.

Barnes has scored against Leeds United, Wolverhampton Wanderers and Everton in the last four Gameweeks, collecting eight points on each occasion.

By contrast, he had scored only two goals in his first eight appearances of 2022/23.

The underlying numbers highlight Barnes' influence on the Leicester attack.

His nine shots, and seven shots in the box, were both joint-top along with James Maddison (£8.2m) in the last four Gameweeks.

Barnes, though, was far more accurate than his team-mate, recording seven shots on target to the one of Maddison.

Indeed, his total was bettered only by the 10 shots on target of Mohamed Salah (£12.8m) among all midfielders during that period.

Notably, Barnes has been provided with more gilt-edged opportunities recently.

He had three big chances in the last four Gameweeks, more than his total of two from the opening 11 Gameweeks.

His accuracy has improved significantly as a result. Barnes' average of 1.8 shots on target per match in the last four Gameweeks was almost double his previous figure of 1.0.

West Ham, meanwhile, have managed only one clean sheet in their last three home matches.

That includes a 2-1 loss to Crystal Palace last weekend.

Barnes can exploit his hosts' weaknesses and extend his goal streak on Saturday afternoon.