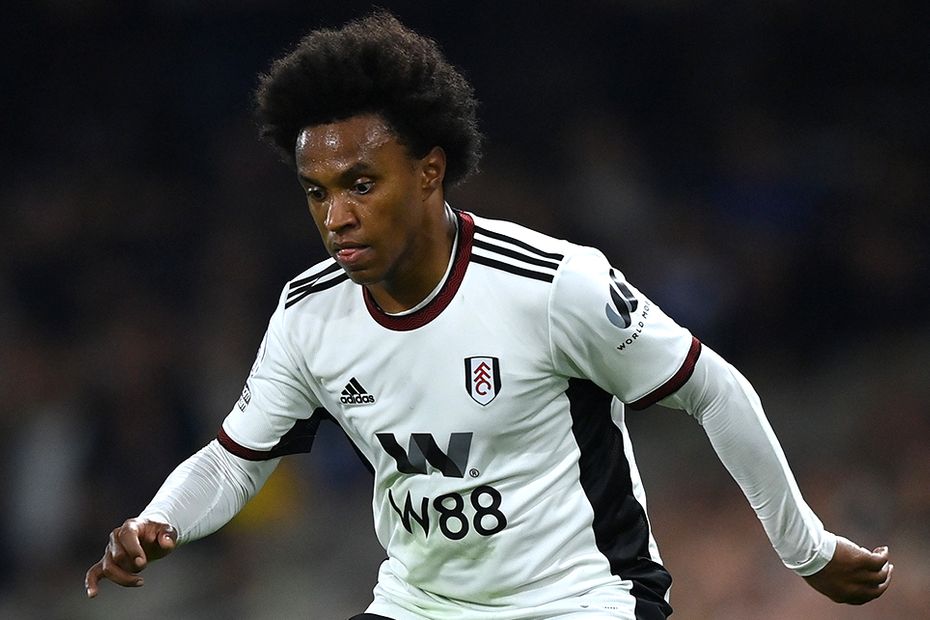 GW16 Differentials: Solly March
FPL team news: Martial ruled out of Leeds match
Who is suspended or close to a ban?

The Brazilian is proving a growing influence on Fulham's attack since establishing himself as a regular recently.

Willian has made four of his five starts this season in the last four Gameweeks.

He scored once in that period, collecting a 10-point return in a 3-2 win at Leeds United in Gameweek 13.

His nine shots, seven shots in the box and 10 chances created all ranked second for Fulham over the last four Gameweeks.

Yet it was his accuracy that impressed most of all, with the Brazilian's seven shots on target more than double that of any team-mate during that run.

Indeed, that total was bettered only by the 10 of Mohamed Salah (£12.7m) among midfielders in Fantasy.

That suggests the Brazilian can thrive against a Red Devils side who have struggled defensively on their travels.

Man Utd are without a clean sheet in their last four away matches, conceding 11 goals in that run.

At a cost of only £5.5m, Willian's potential for goals and assists can make him a standout source of value.