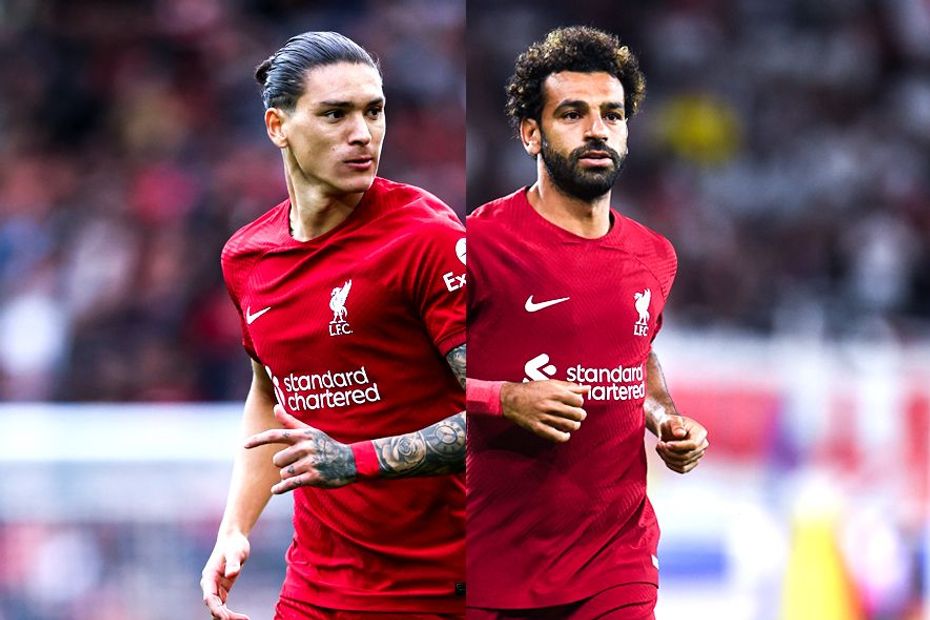 The Scout’s panel of experts discuss their plans for Erling Haaland (£12.2m) replacements in Fantasy Premier League, if the Manchester City striker is ruled out of Gameweek 14.

See: What to do with Haaland in FPL?

With Haaland currently a doubt for Gameweek 14 this might be the week to hand the armband to someone different. I fancy Darwin Nunez (£8.8m) to continue his goalscoring from the UEFA Champions League and can see him and Gabriel Jesus (£8.0m) as this week’s top scorers.

Lots of candidates for Gameweek 14's top points scorer and with Haaland possibly a doubt, the field opens up a bit. I'll back Wilfried Zaha (£7.6m) to do well at home to Southampton. With five goal involvements at home already this season, he and Crystal Palace certainly like their home comforts more than they do an away day.

Leeds United are there for the taking and it is the kind of match that suits Liverpool in my opinion. Mohamed Salah (£12.8m) should get some points here and I expect Nunez to not be far behind.

I am backing Liverpool to bounce back after their loss to Nottingham Forest, they are still a very strong team at Anfield and Leeds look a bit out of sorts. Both Salah and Nunez are excellent options this week.

Leeds are in turmoil at the moment. Jesse Marsch is a shadow of his old self and the players are demoralised. So I predict Patrick Bamford (£7.2m) to be the highest points scorer!

With or without Haaland, I'm still looking at Man City's trip to Leicester City. I expect Phil Foden (£8.5m) and Kevin De Bruyne (£12.3m) to have big Gameweeks off the back of each having a rest in Man City's previous two fixtures.

I am going with Arsenal to bounce back at Emirates Stadium and put a few past the Nottingham Forest defence. Jesus has been threatening the goal without much output recently. I am backing him to come good on Sunday.

Both Nunez and Salah are options depending on who gets more of the chances. I'll back Salah, he played more centrally in midweek. Expect him to be motivated and more involved.

Salah has an excellent record against Leeds, who are struggling defensively at the moment. Liverpool have impressed at Anfield this season, so the stars could align for a big score again this weekend.

Although Forest have improved in defence, they’ve been lucky not to have conceded more. I expect Arsenal to bounce back from their European defeat and Gabriel Martinelli (£6.8m) to be the top scorer with a brace.

Salah hasn’t been in his finest form this season but I am really fancying him at home to Leeds, who he has previously scored six goals against in four appearances.