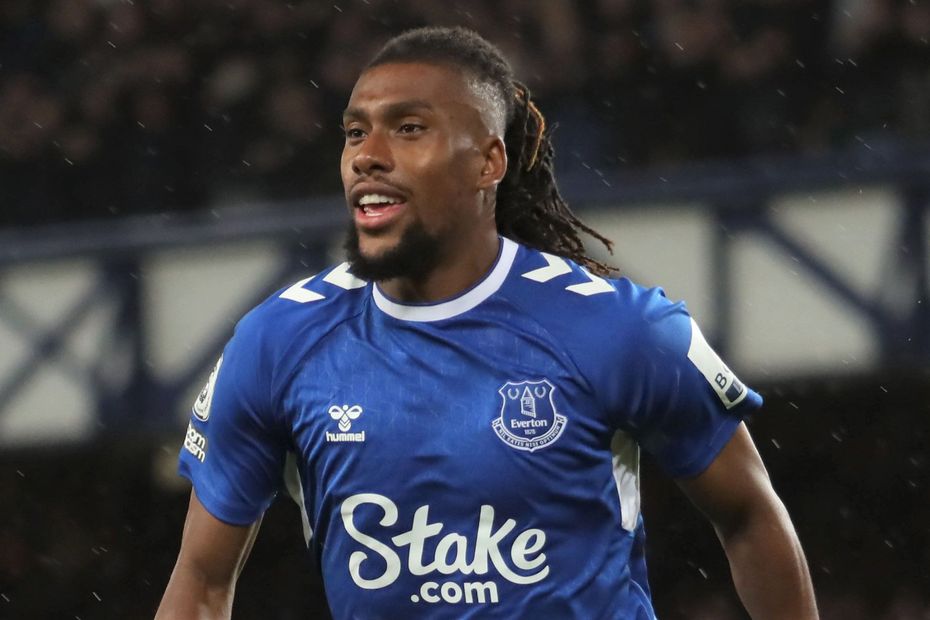 FPL Pod: Who to pick from Man Utd and Arsenal?
FPL team news: Martial and Sancho in squad for cup tie

The Scout is tipping five players to produce big points in Gameweek 14 of 2022/23 Fantasy Premier League.

The Everton playmaker offers managers the perfect combination of form and fixtures before the season stops for the FIFA World Cup after Gameweek 16.

The Nigerian's display against the Eagles means he has now been involved in six of his side’s eight goals since Gameweek 5, scoring one and assisting five.

Iwobi has produced a team-high 44 points over that period, a total bettered by only four other midfielders in Fantasy.

Everton’s upcoming schedule lifts the potential of their key attacking players in Fantasy.

According to the Fixture Difficulty Ratings (FDR), each of their next three matches, against Fulham, Leicester City and AFC Bournemouth, score only two.

Encouragingly for the Toffees, all three are among the four worst sides for goals conceded this season.

As their chief creator, Iwobi can take advantage of that kind run.

He has made 21 key passes this term, at least seven more than any team-mate.

Furthermore, his total of five assists is joint-third among all players, behind the nine of Kevin De Bruyne (£12.3m) and the six of Bernardo Silva (£6.9m).

At a cost of just £5.5m, Iwobi can offer huge value in Fantasy over the short-term.