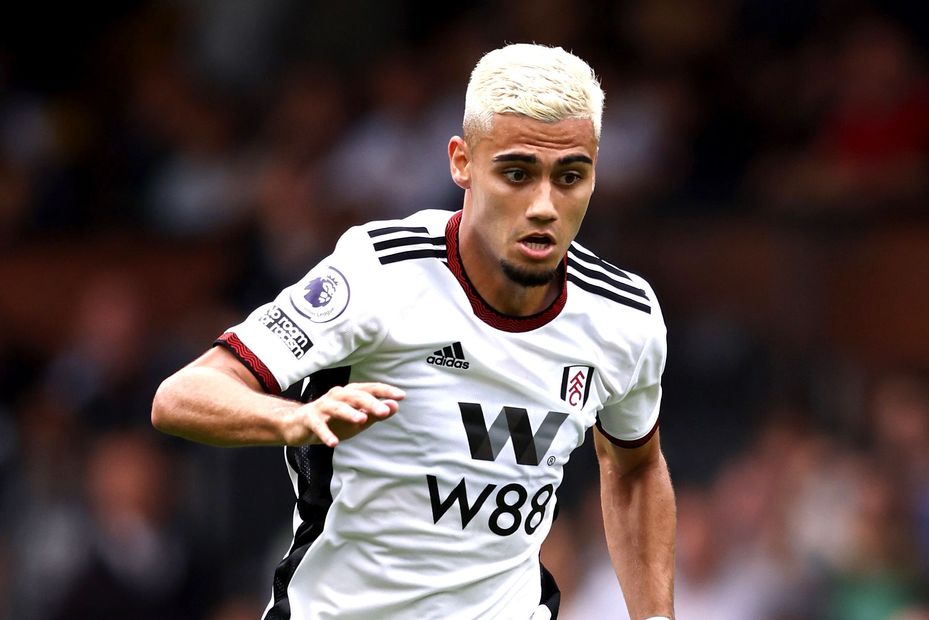 The Scout is tipping five players to produce big points in Gameweek 14 of 2022/23 Fantasy Premier League.

The Fulham playmaker faces Everton this weekend in his best form of the season.

He scored once and supplied three assists in that run, blanking only once.

By contrast, he managed only two assists and 26 points in his first eight fixtures of the campaign.

The underlying statistics show why Andreas's output has improved in Fantasy.

His minutes per shot have quickened from 64 to 47.6 over the last four Gameweeks.

Similarly, he is producing a key pass every 28 minutes compared with 43 minutes beforehand.

His four shots on target in the last four Gameweeks is joint-top for Fulham, while his seven shots rank second.

Meanwhile, his 12 chances created were at least double any team-mate apart from the seven of Harrison Reed (£4.5m).

Indeed, Andreas ranks third among all midfielders in Fantasy for chances created from Gameweek 9 onwards.

They have yet to keep a clean sheet away from home this season, losing each of their previous two.

Andreas has the improving form to profit from those weaknesses and deliver more attacking returns.