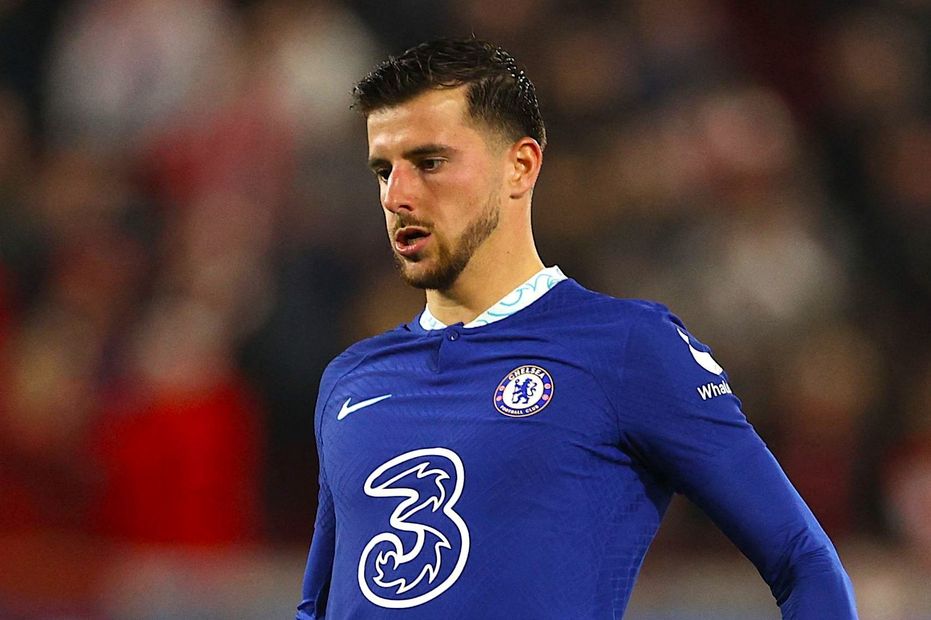 Chelsea and Liverpool duo both blank after being transferred in by nearly 2.9m managers

Salah, who was also the most captained player in GW12, was brought in by 1,573,000 managers, with Erling Haaland (£12.1m) out of the reckoning due to the the postponement of Manchester City's match at Arsenal.

But he was unable to add to his three goals and four assists so far this season in Liverpool's 1-0 win over West Ham United.

Mount was snapped up by more than 1.3m managers ahead of Chelsea's visit to Brentford on the back of a double in the 2-0 victory at Aston Villa.

But he was substituted after just 61 minutes as Chelsea were held to a goalless draw against their west London rivals.

But, despite taking four shots and hitting the woodwork, he was unable to break the deadlock as the match finished 0-0, recording a third successive blank.

The two most-sold players are both without a fixture.

Although ditching Gabriel Jesus (£8.0m) and Haaland is not without risk, as Man City and Arsenal enjoy a kind run of fixtures before the FIFA World Cup gets underway.

Over their four remaining matches, each side faces three opponents rated at just two in the Fixture Difficulty Ratings.

Finally, more than 1.4m Fantasy bosses parted company with injured defender Reece James (£6.0m), who is not expected to return until Gameweek 17.