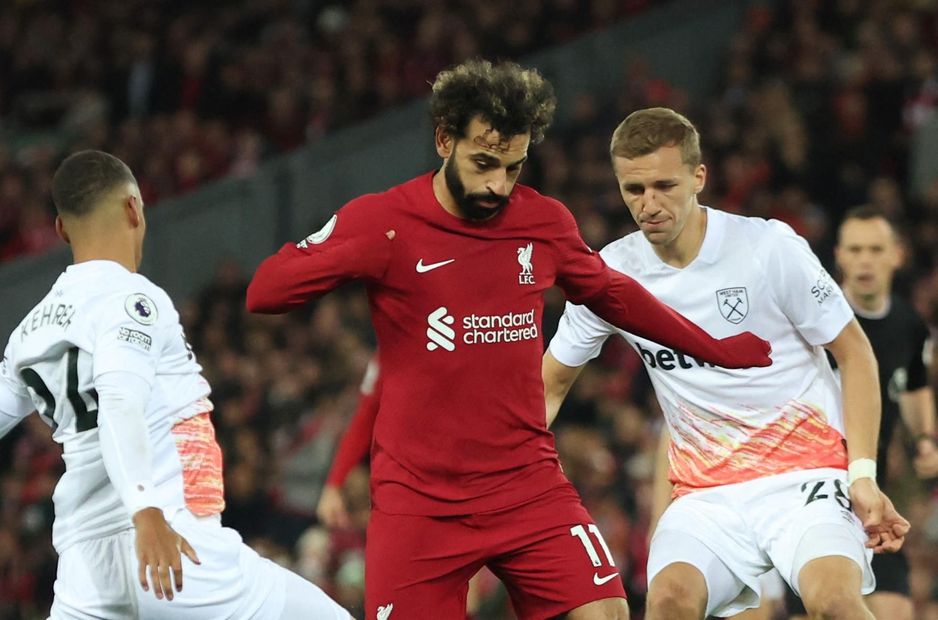 Managers in Fantasy Premier League were left frustrated in Gameweek 12 as the leading captain picks failed to deliver in the absence of Erling Haaland (£12.1m).

Liverpool star Mohamed Salah (£12.7m) was handed the armband by over 2.3million managers in a Gameweek when the Manchester City forward was without a fixture due to the postponement of City's match at Arsenal

But the Egyptian blanked for the fifth time this season in Liverpool's 1-0 win over West Ham United.

In-form Harry Kane (£11.5m) took second spot, but the Tottenham Hotspur forward failed to register a goal or an assist for the first time since Gameweek 1 in the 2-0 defeat at Manchester United.

But, despite taking four shots and hitting the woodwork, he was unable to break the deadlock as the match finished 0-0, recording a third successive blank.